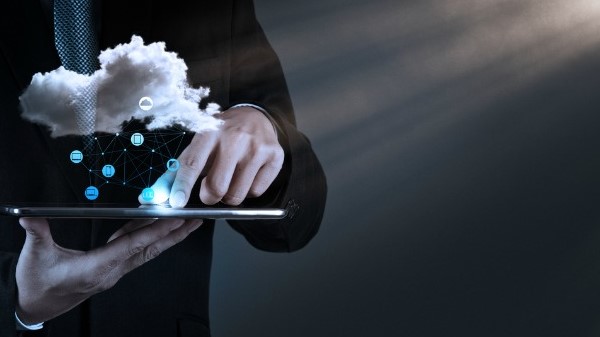 Tech Innovations to Be on the Lookout For

In the future, business will change to be beyond our current recognition. What is the main driver for this change? Advances in tech. We have all already seen some of these technological milestones. Things like social networking have already rocked the landscape of business and created entirely new segments of businesses. Other tech innovations – such as speech recognition, have progressed at a pace that is much slower than was expected.

Looking to the future, there isn’t any question at all that tech innovation will continue to drastically change our current understanding of ways to conduct business, the hiring of employees, and how we work in office settings. Here is a quick look at some of the changes that are expected in the future.

This might have people a bit confused, but the US dollar could potentially be in the decline in the future. Isn’t the whole point of beginning and running a company to make money? However, there are alternative currencies, such as Bitcoin, that have the potential to become viable alternatives, with the help of businesses like Genesis Mining. This is a cryptocurrency that is getting a ton of attention and will likely do nothing but rise in popularity. In fact, in the not so distant future, we might see the US dollar completely disappear in favor of currencies such as Bitcoin. How do you think that will affect business? We might not see any sort of rise when it comes to goods that are traded, but what we might see are pricing models that are totally different.

There was an inventor at the turn of the last century by the name of Nikola Tesla. He is most noted for creating the alternating current, or AC power. This triumphed over the advocacy of Thomas Edison for direct current, or DC power. We now use AC current in our homes. One of Tesla’s ideas that didn’t see fruition in his lifetime was using the magnetic field of the Earth itself to broadcast wireless electricity over vast distances. This would decimate the need for things like batteries and wires. Now, a century later, it looks as if this might just become a reality.

Consider this, many people now have smartphones that can be charged simply by laying them on a special mat… without needing to plug them in. As of this writing, there are companies that are exploring the tech that can bring the concept to fruition, by using devices that can “trickle charge” any battery that might be in the room. The main advances have come about due to devices becoming more miserly when it comes to how they use power. Right now, an electricity broadcaster with a 2 watt drip of power can charge your smartphone in just a few hours. Tesla might have died a pauper, but his ideas continue to live for eternity.

It might seem to be a little ridiculous right now, but there are actually indications that human cloning might become a typical thing within the next 30 years. Animal cloning is already something that is regularly seen, and there is a company in China that clones nearly 500 pigs on a yearly basis. It is even being bandied about that human embryos are already being cloned. It all comes down to how the public perceives it. In another 3 decades, human cloning might be readily accepted. What if you might be able to clone yourself and have your clone do all of your accounting for you, or clean the house, or go to boring business meetings? Governments will have to form new laws, especially laws regarding human rights, and new practices that will govern how a business will operate when there happens to be clones involved.

While you might think human cloning is a bit far reaching, transhumans are already here. A transhuman can be defined as someone who has merged with tech or has tech implants. We already have wearable tech such as Fitbit and even shirts that track your heart rate. Diabetic people have insulin pumps, heat patients have pacemakers, and the list goes on. It isn’t a stretch at all to think that soon, people will have various chips embedded in their skin. Perhaps allowing them to interconnect with coworkers worldwide to exchange information or conduct staff meetings in virtual settings.

This is just a few of the innovative tech that people need to be on the lookout for. There is quite a bit more, and all you have to do is look for it.