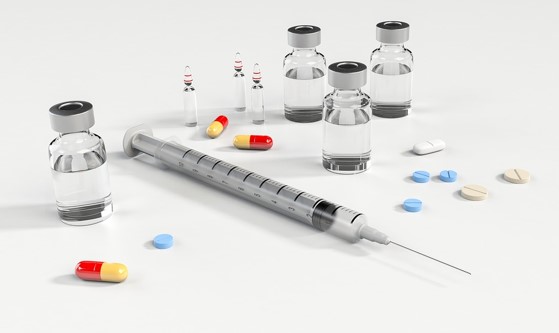 The Impact of Substance Abuse on Business

It is common to label drug and alcohol abuse as a personal and social problem, but in truth, substance abuse is a very serious problem for businesses too. The impact of the increasing issue is felt in the UK each year as businesses all around the country end up losing billions due to employees becoming significantly less productive, causing workplace accidents, and even getting their employers in trouble through extended legal liabilities.

In a competitive world where businesses are trying to grab every opportunity available to them for boosting productivity, employees with substance abuse issues are directly counterproductive to that end. Overuse of alcohol and regular use of illegal drugs inevitably affects the performance of an employee, whether they themselves realize it or not. This adverse impact becomes particularly devastating for the company if the addicted individual holds a key position of power within the organization.

It has been found that more than half the workplace accidents in the UK were caused by employees who were under the influence of alcohol. While the number of drug-addicted employees responsible for workplace accidents is not as high, it’s only because alcohol is both legal and easy to get hold of while drugs are not. Impaired judgement, lack of precise control over one’s body, a spike in violent tendencies and poor interaction with others on the job are just some of the many ways in which addiction at the workplace brings about accidents.

An employee getting into trouble after getting drunk or high on drugs while being on duty often causes great financial, legal and PR issues for a number of businesses every year. The most common examples being truck drivers and cab drivers getting into accidents and smearing the name of the businesses they represent.

In order to keep the impact of substance abuse by employees on the business to a minimum, most companies in the UK have a strict drug and alcohol policy in place to both protect them and their employees. If drug addiction is a problem for any of the employees, it is encouraged that they take some time out and go into rehab before causing damage to themselves, the ones around them or the company itself. Stricter policies may lead to immediate
termination and blacklisting if the employee in question is found to be dangerously high while on the job. It has been found that when employed properly and strictly, the drug and alcohol policies can make organizations as a whole, significantly more productive.

A report on BBC recently suggested that the UK is the new drug capital in Europe, which is all the more reason why it is time to take addiction’s impact on business more seriously than ever before. Controlling the impact of substance abuse in profitability is now of paramount importance. Seeing as it is a severe impedance in the path of progress for an individual in particular and almost everything they are associated with, the hope mostly lies with rehabilitation centres, awareness programs, and stricter drug and alcohol policies at the workplace.