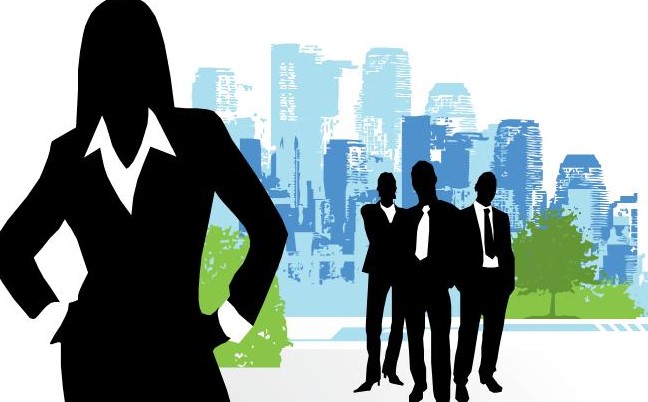 The Importance of Quantified Self for Leadership Positions

While a subjective feeling may seem as the most important thing in the world, sometimes being able to quantify things can be much more insightful. With proper analysis, any feeling of joy, fear, enthusiasm or apathy could be expressed in hormone levels and internal chemical reactions. Still, emotions are not the only thing that matters. Sometimes your physical health and intellectual abilities become paramount, especially when talking about the present-day corporate world. Because of this, here are a few ways in which the phenomenon of Quantified Self can affect the performance of people in leadership positions.

People working on the entry-level positions have their tasks and as long as they fulfill them everything is fine. The reason behind this is simple - their mistakes are not expensive enough to become a major corporate concern. Still, if a major recurring flaw was to appear in a behavior of someone on the leadership position, this would be much more serious. In order to prevent these disasters from happening, business managers need to learn a thing or two about their own behavior, and what better way to achieve this than through numbers.

The quantified self includes learning about your being through various metrics. It is in human nature to be interested in their physical and mental properties (height, weight, IQ), but with modern sensors and smartphone apps, we can go much further than that. Today, a single sensor can measure your blood pressure, sugar levels and your heart rate, all of which can significantly improve the overall alertness of your body. To make things even better, with present day smartphones, these parameters are easily monitored and analyzed.

How Does This Help?

So, why does all of this matter? Well, earlier in the article we spoke about entry-level jobs in comparison to leadership positions so let’s carry on in the same manner. You see, a person on a workstation that requires a low level of responsibility usually doesn’t have a lot of training or sophisticated tools that they handle on a daily basis. This means that in the scenario where they take sick leave or undergo a therapy, someone else can fill-in or even replace them.

On the other hand, if a project leader or a manager was to be absent for a prolonged period of time, this could slow things down quite a bit. In other words, by making sure that your leaders are in their prime, you will be able to rule out these unforeseen events as a probability. You always fear what you don’t know and illuminating this particular topic can give you a small dosage of advantage over it.

The problem with most corporate surveys is that they are always extrinsically oriented. In other words, you are mostly spending time trying to learn something about your clients, when you should actually do some research on your own behavior patterns. By figuring out your shortcomings, you will be able to focus on improving them. Sometimes, this will mean honing your skills, at other times taking cognitive skills enhancers like Lucid smart pills. All in all, it will give your abilities as a leader a significant boost.

Ancient Romans used to say that the leader who is a lion makes the other recruits into lions as well (dux leo tirones etiam facit leones). The claim of a British general from the Napoleonic Wars that states that 50,000 French plus Napoleon equals 100,000 French, only goes further to demonstrate how universally true this claim is. Improving the performance of a business manager can beyond doubt give your entire business a significant boost and thus save you a bunch of time and resources trying to improve individual performances. Furthermore, those who believe that what applies to warfare doesn’t work in the world of corporate business are getting it all wrong. All is fair in love and war… and apparently business.