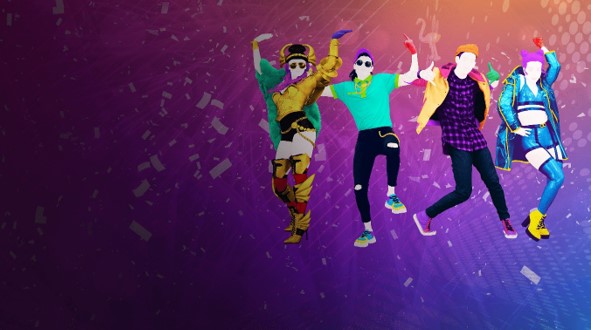 The IP and Copyright Argument

As our lives have become more digital, the power of intellectual property has only increased as securing your IP is paramount to ensuring fair use and no incorrect use to boot, this has led to a lot of copyright disruption in the digital space as arguments around where infringements are occurring become less black and white and enter a bit of a grey area where it has become harder to determine where to draw the line.

The latest news in this space has come from the livestreaming community and the biggest platform of them all – Twitch. For the best part of a decade, the biggest streamers on the platform have been using programs such as Spotify or sites such as YouTube to play music in the background, often without thought, but the past few months have brought a string of different strike events where the DMCA (Digital Millennium Copyrights Act) has placed a claim against these streamers for using their assets, largely in music, without compensation. This has led recently to millions of hours’ worth of content in VODs and highlights needing to be deleted, and raises the question – how can this be approached differently?

There are some factors to consider – the first being the streamers gain no benefit to using the music at all as viewers aren’t tuning in for the background song currently playing – in some cases it has even serve as a benefit by bringing awareness to a track. The claims currently placed have stipulated that streamers gain a lot of benefit by using this music and that’s why they should no longer be able to use it, but with multi-million-dollar contracts and hundreds of thousands of viewers on the bigger channels, it’s understandable why action is now being taken.

The second factor comes within gaming itself – and the recent big release of Cyberpunk shows the issue. The game has a radio station with a collection of songs within the game, but  content creators won’t be able to use these songs in any footage they record or stream as it will fall under DMCA – a streamer mode had been added without copyright material, but fair-use should have a role to play here. Gaming as a whole has been a big user of music where assets have been obtained for the purpose of the game, even in industries you wouldn’t often consider as non gamstop bingo sites for example have become popular amongst streamers despite changes to initiatives to slow it – and if streamers have to forgo titles through fear of a copyright strike, something is certainly moving in the wrong direction.

This space will likely change over time, but it’s receiving a lot of negative press right now – when IP and copyright rules were initially agreed upon, things such as streaming weren’t a major player, but it may be time to revisit the regulation and come to a new definition of fair-use and what can and can’t be used, to protect both content creators and those who hold the assets.