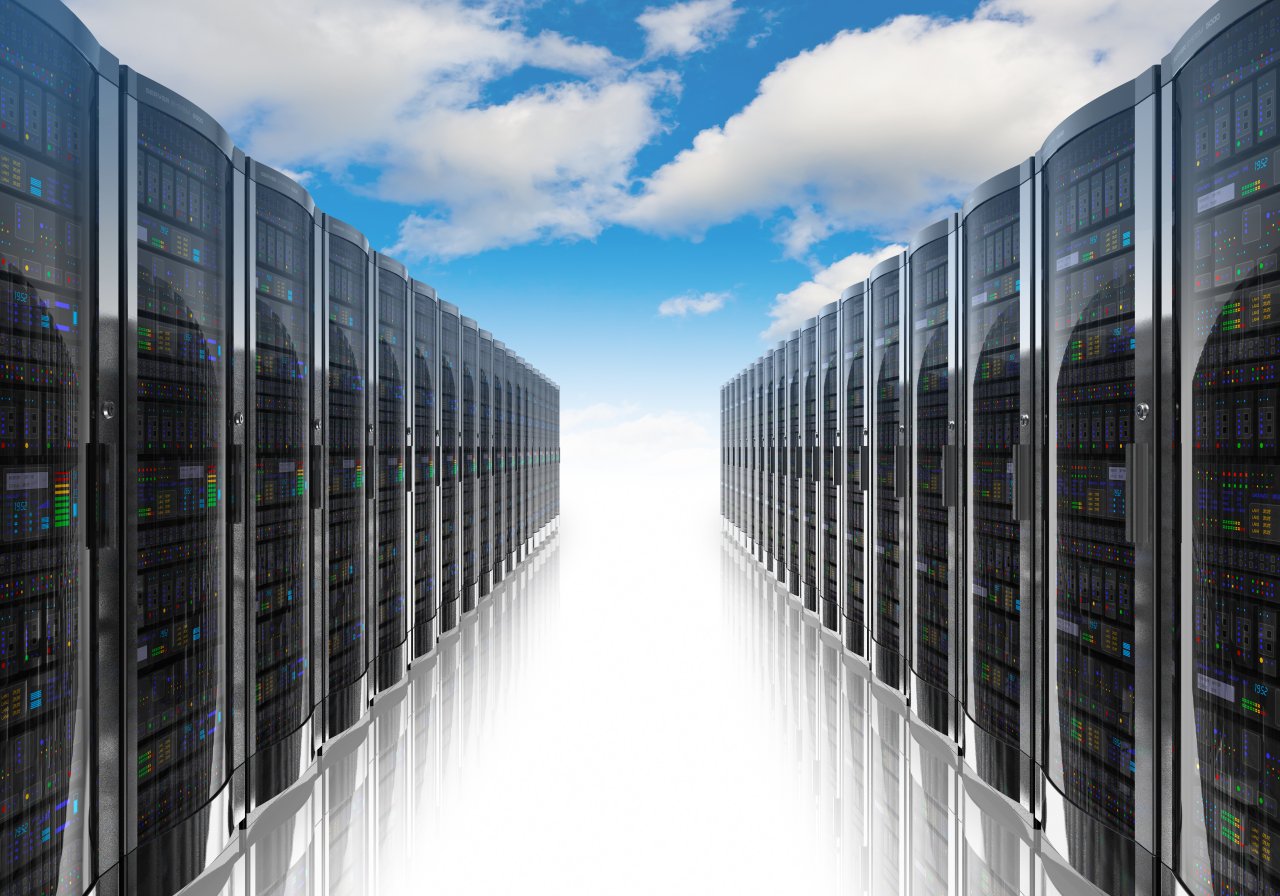 Adoption rates of cloud storage technologies are soaring. More and more individuals and businesses are taking advantage of these simple, online platforms to store and share data, files and software. Whether you’re using one of the common, lower security solutions or have subscribed to a specialist platform like yourdigitalfile.com, there are certain things you must know about the security of all data stored in the cloud.

You’re likely using a cloud system of some type, whether you realise it or not. An estimated 2.4 billion users accessed cloud services in 2013. Using estimates that there were 2.71 billion Internet users that year, it appears that approximately seven out of every eight Internet users are using cloud storage in some way. What’s concerning about this statistic is that 54% of Internet users claim that they don’t use cloud services. That means a large number of users are accessing cloud solutions or platforms without even realising it. It’s very hard to employ best practice cloud security techniques if you aren’t even aware that you’re on the cloud!

There are Different Clouds

Not all clouds are created equal. There are actually five ways the cloud can be configured. It’s important to understand which type of cloud you’re operating within, as its features and limitations will affect your security.
Cloud Beats Local Hosting

It might be surprising to learn that cloud storage is much safer than data hosted on local servers. A major study in 2012 found that 80% of data held on local servers had been breached (usually by malware), compared to only 26% of data held in the cloud. The same report found that almost all of these breaches (97%) could have been prevented with very simple strategies, such as a basic firewall.

Many Providers Don’t Have Your Security In Mind

An industry survey in 2012 found that 69% of cloud service providers feel that security is the responsibility of the customer, not a responsibility of their own. This is in stark contrast to the findings of the 2013 Kaspersky Security Bulletin, which outlined that malicious attacks are increasingly focussed on the cloud provider instead of targeting the individual users or businesses. When selecting a cloud solution, look for a provider that takes security seriously and proactively rolls out features that prevent breaches.

Have you implemented a cloud storage solution for your business? What security considerations did you keep in mind when shopping around for providers? How do you ensure your users are using best practice security techniques? Share your thoughts in the comments box below.