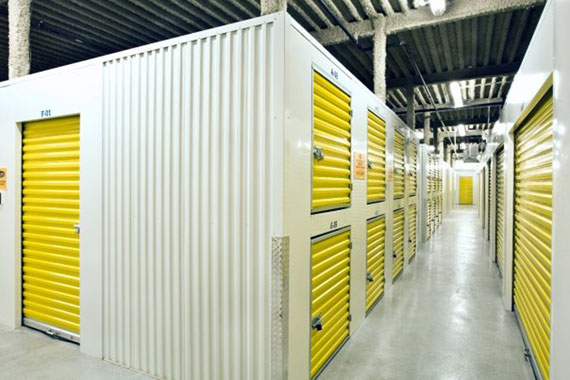 Things You May not Have Known about Self-Storage

Although the economy continues to slowly recover from the economic crash, the self-storage industry is truly booming. It is now documented by the Self-Storage Association, an advocacy group, and they say that it is the fastest growing type of real estate in the world. In this country, some 2.3 billion square feet are now taken up by personal storage! That means every citizen in this country could stand in the space and still have room to move. Let’s take a look at some of the other things you may not have known about self-storage.

Ancient China is known to have been the home of self-storage. They dug underground pits that people could use to store and preserve their food. Towards the Middle Ages, the trend took on in Britain, where ‘crating’ services were offered for dignitaries and noblemen. These were owned by bankers. But the self-storage we know today really emerged in the middle of the 20th century in this country, when row upon row of pre-fab metal garage units and storage containers started to appear. Since then, the business has boomed and there are now over 50,000 self-storage facilities in this country alone, owned by some 25,000 people.

People use these facilities for various reasons. However, most commonly, it is because people don’t have enough storage at home. The majority of those who use self-storage are home owners. In fact, around 10% of homeowners now also rents this type of facility. This is in part due to the fact that homes are getting smaller, but also because we are shopping for more and more goods. In fact, the growth of the self-storage industry goes hand in hand with the growth of the retail industry.

Others use it on a temporary basis if they have to move home, use it for commercial inventory (many eBay sellers do this) and to store valuable documents and property.

What Is Kept in Self-Storage?

The most commonly kept items are:
Strange Uses of Self-Storage

Because so many people now use self-storage facilities, there have been a couple of situations in which people have used these units for things they really weren’t designed for. It is not unheard of for homeless people to actually move in to their unit, for instance. They have also been used as meth labs, as a hideout for escaped criminals and as a clinic by unlicensed medical practitioners. In terms of storing items, things such as dead bodies, weaponry, firearms and stolen NASA space equipment have also been found.

Clearly, there is a lot more to self-storage than people think!