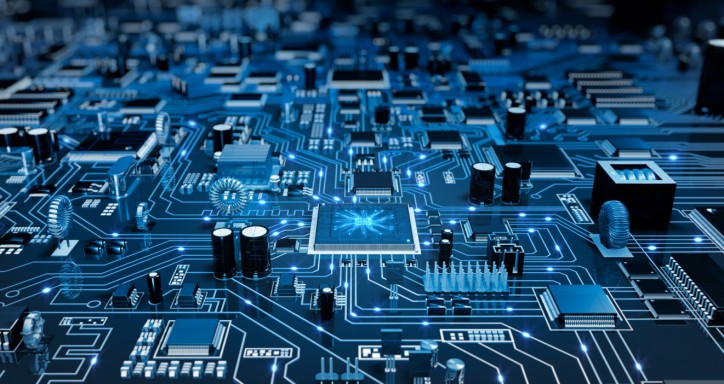 Apple has been an investor’s favourite for a while now, and the company’s stocks command a hefty price tag on the market. Known for its premium-quality technological products and services, this organization has performed quite well in the last few years, especially in the stock market. With a market cap of $733 billion Apple is the most valuable tech company. But Apple stocks aren’t the only tech stocks out there that hold promise. A number of other organizations have displayed stock market performance that is just as promising, if not more. Below are some of the other tech stocks that you should consider, especially if you’re looking for investment alternatives to Apple.

1. Facebook
A relatively new entrant, this dot-com company has seen exponential growth in recent times. Beginning as a social media website, it has grown manifold to acquire an array of other complementing technologies. Facebook stock prices in 2014 rose in a steady manner, hitting an all-time high of $80.78 per share. Not only did Facebook manage to outshine direct competitors like LinkedIn and Twitter, it also played on level ground with industry giants like Apple, Microsoft, and IBM.

Facebook gained 45% year-to-date, a figure that far exceeds the performance shown by major industry players. With key acquisitions like Whatsapp and a worldwide user base of 1 billion people, this organization has effortlessly cruised past Apple in terms of stock market performance. Facebook reported revenues of $3,851 million in the fourth quarter of 2014, up from $2,585 million in the fourth quarter of 2013.

2. Micron Technology
This American multinational company has been around since the late 70’s. In recent times, it has shown good stock market performance as well, with a year-to-date growth of 62.8%. Micron Technology is considered to be one of the most-reputed advanced semiconductor solutions provider in today’s market scenario. It competes directly with industry leaders like Samsung Electronics Ltd., Toshiba Corporation, SanDisk Corporation, and so on.

3. Take-Two Interactive Software Inc.
Video gaming is another sector that has benefited immensely from the proliferation of the internet. The gaming industry is considerably large, and some analysts claim that is expected to be worth around $117 billion by 2015. An analysis of Take-Two stock reveals that the company has been riding at the top of the gaming wave, displaying a year-to-date growth of 63.4%.

From around $16 per share in July, 2013, the stock prices of this company grew to around $23 per share by September, 2014. This trend has continued into the beginning of 2015, with the stock prices being somewhere around $29. Take-Two Interactive reported revenues of $126.28 million in the fourth quarter of 2014, slightly down from $148.82 million reported in the fourth quarter of 2013.