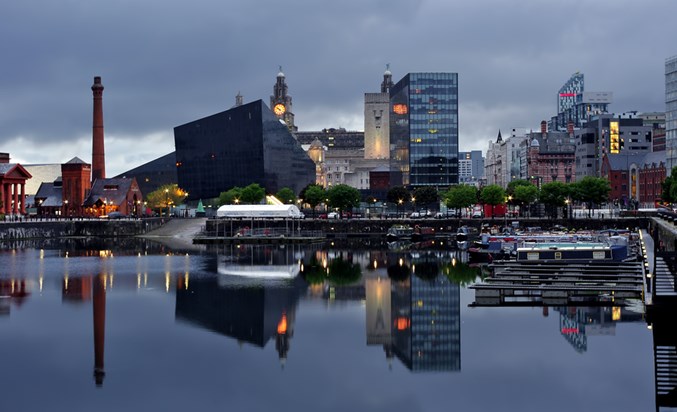 When it comes to starting up your own business, you want to choose a location that’s going to be beneficial for your business. Of course, London is the obvious choice for UK start-ups, as it’s the economic capital of the UK and attracts more investment than in other place in the country. More than 75% of the £1.4 billion invested into the UK’s tech sector is invested into London businesses, for example. But what about outside of London? What other UK cities are good choices for start-ups?

Bristol is one of the best choices in the country for start-ups. Last year it ranked first in the Start-up Cities Index 2015 thanks to its growing start-up community, its good business survival rates and its highly skilled and diverse labour force. The city attracts people because it isn’t too big like London, yet it’s big enough to have a great pool of talent to pick staff from; it’s also well connected in terms of transport links and it’s a centre of engineering and technological developments.

The port city of Liverpool has la rich culture, a thriving city centre and lots of potential for growth - for example, even though there are several business parks throughout the city, the city doesn’t have as much office space compared to cities of a similar size, so there’s plenty of room for more offices. Stanley Grange , located 9 miles from the city centre, is one such business park and there are currently plenty of Stanley Grange office spaces in Liverpool for start-ups to use. Developments are being made to create more business opportunities throughout the city, especially around its port area. It’s hoped that the city’s port will become a major transportation hub, attracting even more start-ups to the city.

Oxford is widely regarded as one of the best places for start-ups in the country thanks to its university, which provides a huge pool of exceptional talent companies can hire from. The city is very well connected and its creative and technological industries are booming because of its active and diverse communities, not to mention the great business support that the city offers. What also makes Oxford a great choice is that it’s picturesque and has lots of beautiful architecture from as far back as the late Saxon period.

The city of Leeds is well situated, with both Sheffield and Manchester just an hour away, an international airport nearby and two large ports close by. Leeds is widely thought to be the UK’s second largest financial centre after London and has plenty of commercial space, with a total of five shopping centres. The city has a history of innovation and has a particularly strong digital sector. Investments continue to pour into the city and even though the start-up community is quite spread out and is still quite small, it’s growing very fast.

These are four of the many UK cities that are a great choice for starting up a business. Each of these cities not only has growing industries and access to educated and skilled work forces, they’re also great places to live.