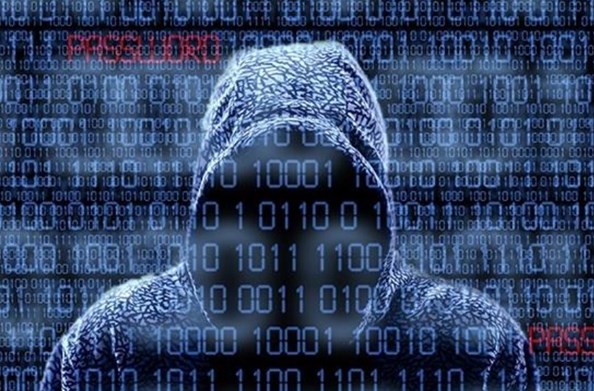 In terms of things that seem to be oxymorons, ethical hacking ranks somewhere up around delicious salad. Surely these two ideas cannot coexist, you might think. But just as bacon and fatty dressings exist to bring good taste to a large pile of things that would otherwise be very healthy, ethical or white-hat hacking exists to protect organizations from the oh so prevalent unethical hacking.

Ethical hackers often perform many of the same attacks that criminal attackers use. Sometimes they’re even reformed criminal attackers. Just like someone designing a home security system has to be able to think like a burglar in order to keep actual burglars out, a person protecting an organization from application crashes and headline grabbing data breaches has to know how to make those crashes and data breaches happen in the first place.

There’s plenty more to be said about why ethical hacking is integral to an organization’s security, as application security provider Checkmarx explains.  Let's focus on the top 9 tools of the trade for the good guy hackers who are tirelessly working to protect their organizations, applications, and the many consumers and users whose lives (and finances) could be turned upside down by a data breach.

Every hacker uses NMap, and on the legitimate side of things it’s also useful for simple operations as well as ethical hacking. NMap is a tool that allows you to discover services on the network. As its name implies, it can help you create a basic “map” of your network to visualize its layout and physical devices.

Every hacker has some kind of vulnerability tester in his or her arsenal, and Nessus is one of the most common vulnerability scanners on the market. It has a free version for those just starting out with ethical hacking, and it also has an enterprise-level license for hackers working within an organization with the budget to go along with it.

What type of traffic are you getting on your network? Wireshark can tell you. Wireshark is a traffic analysis tool that ethical hackers use to monitor any strange or malicious traffic on the network. An analysis tool like this one is also useful for detecting strange traffic from the application that could be linked to a performance issue.

Metasploit’s framework has become the de facto way to create penetration scripts and find vulnerabilities within an application, and Armitage is a user-friendly front-end version of this framework that allows you to scan your software and find out what could be exploited before you deploy the application to production. It’s a great tool for finding vulnerabilities and helping software developers understand how to create better code that provides better protection from common vulnerabilities.

In today’s world, a mobile app is a necessity for nearly every organization. So too is mobile app security. However, many app developers aren’t implementing security as a part of the software development process. This makes Android apps a great place for attackers to exploit vulnerabilities, but Drozer can help you find these vulnerabilities before the bad guys do.

Just like Android, iOS devices also have their own vulnerabilities. If you have an iOS app (iPhone or iPad) that runs side-by-side with your Android app, you need a way to test the iOS app separately. Clutch is the iOS app Drozer counterpart.

Not everyone wants to work in a command line, and Faraday makes it easier for developers who prefer an IDE over commands. Faraday takes all of the best penetration tools and combines them into one IDE, making it easier and more convenient to run analysis and create reports.

As more cloud applications are beginning to use the browser, the browser is becoming an increasingly attractive target for attackers. BeEF browser tools give ethical hackers the ability to test browser-based applications and ensure that they are safe for each major browser. These tools focus on JavaScript or client-side attacks.


Though its name may still make the average person raise a skeptical eyebrow, ethical hacking is a valuable skill set for every organization, and it needs to be a part of the software development life cycle. After all, if your organization doesn’t know what ethical hacking is, it’s going to learn a lot about unethical hacking real fast. Look into hiring some ethical hackers if you don’t already have some so you can kick back, relax and clog your arteries with a delicious salad.