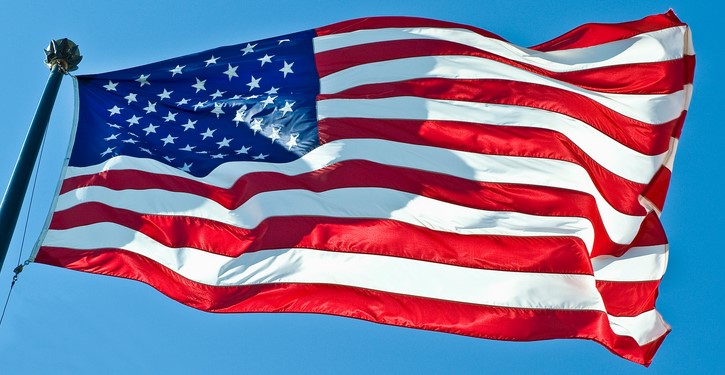 The Trump administration confirmed early Tuesday morning that new traveling restrictions will be imposed on travelers with electronic devices that are traveling to the United States from 10 airports located in North Africa and the Middle East. This is in response to several unspecified terror threats.

The DHS (Department of Homeland Security) will now require that passengers who are coming to the United States from Jordan, Turkey, Egypt, Kuwait, Morocco, Saudi Arabia, the United Arab Emirates and Qatar can no longer enter the country with electronic devices that are larger than a smartphone.  This means that devices like DVD players, laptops, electronic tablets, and cameras will no longer be allowed.

The airports that will be affected are:

Although officials have stated that these recent travel restrictions do not have anything to do with the travel ban imposed by the administration earlier in the month on travelers from several majority Muslim countries, international relations degree graduates and other experts in international diplomacy have stated that these recent restrictions only serve to create a further divide between the United States and the Middle East.

This travel ban has ignited protests across the United States and around the world and was even temporarily blocked by a Circuit Court Judge in Washington State. The travel ban affects travelers from the following countries:


The ban prevents citizens from these areas traveling to the United States for 90 days. Trump has vowed to appeal all travel blocks, all the way to the Supreme Court if he must.

However, a spokeswoman with the DHS stressed that the latest travel restriction is not targeted against specific countries. Instead, it is in response to recent intelligence. However, many international relations masters degree professionals believe that the added restrictions are not doing anything to improve relations between the US and the Middle East.

The airports that are affected serve nine airline carriers that fly directly to the United States from these cities over 50 times a day. They include:

All the airlines have until Friday, March 24, to comply with the new restrictions. They are set to be in place indefinitely.

There were no American carriers that were affected by the ban because none of them fly directly into the country from these airports. However, the restriction does apply to US citizens who are traveling on the flights. It does not apply to airline staff and crew members.

Medical Devices and Other Gadgets

The DHS said that passengers will be allowed to carry approved medical devices on board and that these procedures will stay in place until there is a change in the threat level. Masters in international relations fear that this restriction could be applied to other airports. The DHS has not ruled out this possibility.
The agency contends that it is striving to seek balance risk with the impact they can cause to the public, and other than medical devices, no other devices other than a cell phone or smartphone will be allowed.
Security was stepped up for US-bound flights in 2014 by the DHS. It required tougher screening of electronic devices. The agency says this is an added layer of protection.