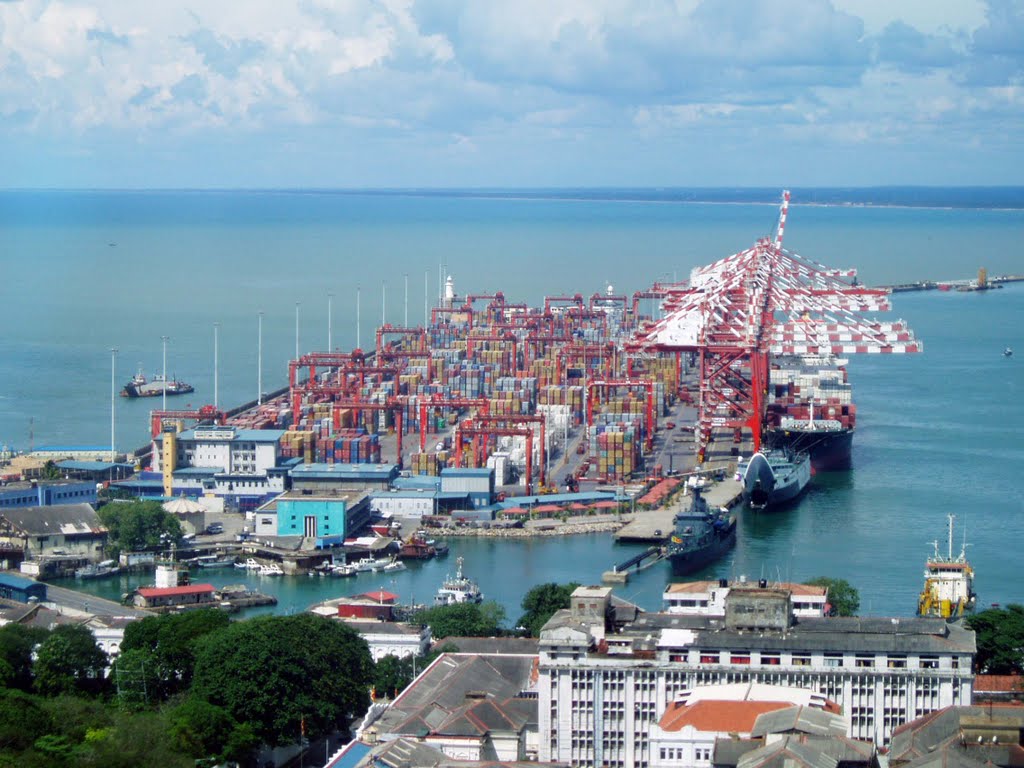 Volume Of Global Goods Trade Set To Nearly Double By 2030

The volume of global goods trade is set to nearly double to around $18 trillion by the year 2030, according to analysis by PwC economists.

And projections show there will be a reshuffling of the leading ‘actors’ on the global trade stage, with Asia becoming ever more important.

As policymakers gather later this month in Washington DC to assess global economic growth prospects, the outlook looks less optimistic than it did in January. This is mainly due to one-off events in the US and disappointing outturns in Japan and the Eurozone.

But despite these short-term setbacks in global economic growth, global goods trade is proving to be a longer term success, increasing by a factor of five since 1980 – compared to ‘just’ a tripling of global GDP in the same period.

Says PwC senior economist Richard Boxshall: “One of the long-term successes of multilateralism has been the strengthening of trade flows across the global economy.  This trend has been good news for businesses, especially those with a global footprint. They have the ability to cushion a downturn in their home markets by switching their sales efforts to overseas markets.”

PwC economists estimate that the total volume of global goods trade will continue to grow from around $10.3 trillion in 2013 to around $18 trillion in 2030 (in constant 2013 US dollars). And at $3.9 trillion, trade between advanced and emerging markets will account for almost half this increase. Adds Richard Boxshall: “Our projection of real trade growth of around 3.3% per annum suggests that trade will be an important driver of global growth over this period.”

China is expected to grab a bigger slice of the world’s top trade routes by 2030, prompted by its consumers buying more overseas goods as they become wealthier, and the country remaining a key player in manufacturing – albeit probably moving to higher valued exports.

PwC analysis indicates that global trade is expected to enter a new phase in the next two decades, with intra-emerging-market trade growing at around 6% per annum. So that by 2030:

So what does this mean for business? China is expected to reinforce its position as the major global goods trading hub. China’s lead over the US for the title of ‘most places in the top 20’ is expected to grow from two places in 2013 to seven places in 2030, further evidence of economic power shifting from the West to the East.

And the emergence of South East Asia as a centre for global trade will need to be accompanied by major infrastructure investments, particularly in transportation, to allow easier movement of goods to market.