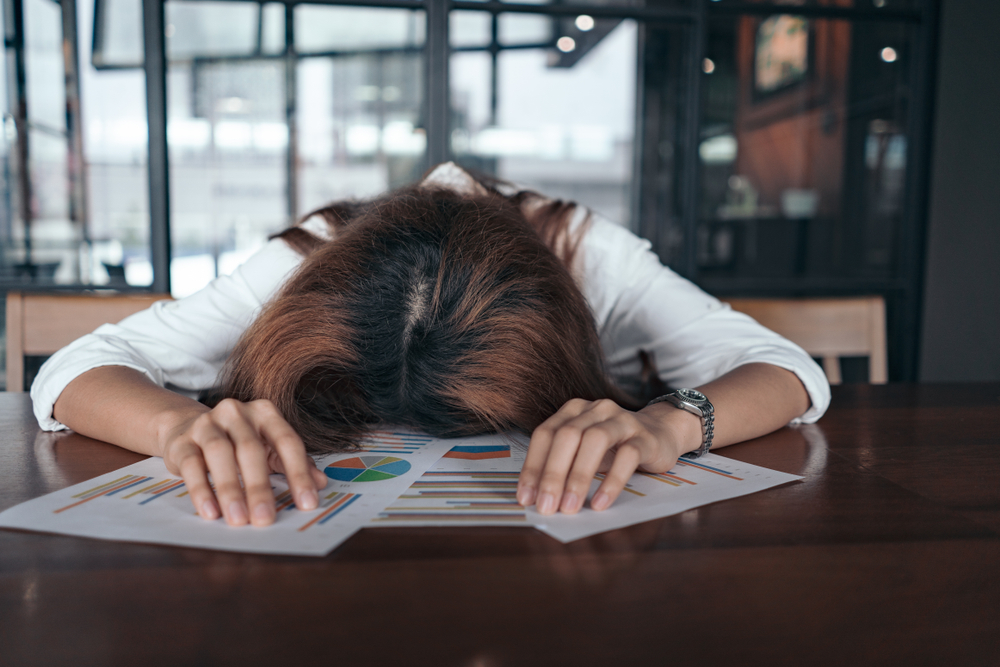 What are the Chances of a Lone Worker Attack?

It’s no secret that every job comes with its fair share of risks. Some may be more pronounced than others but the dangers are ever present. Natural disasters, human error, and assaults are just some of the things that can happen and hurt you while on the job.

However, according to experts, working by your lonesome tends to increase the risks significantly. Without having a colleague with you while you do your job, you’ll be left on your own to execute tasks which can already be dangerous on your own. No one can give you immediate help which is the very reason why lone worker safety is being highlighted as of late.

The worst kind of danger, however, when it comes to lone working is an attack. These things are harder to prevent and avoid because it’s entirely caused by another individual. The conditions of the attack can’t be controlled and minimized in most occasions, making lone working more dangerous for those who need to interact with strangers on a regular basis.

What are the instances of lone worker attacks? Here are a few examples:

Getting assaulted while on the clock seems to be a common thing already for a lot of social workers. In fact, many of them consider getting attacked from time to time to be a part of the job. Due to the nature of their work and their clients, getting attacked in various ways is already expected for this line of work.

All kinds of nurses experience violence and assaults from patients in one way or another. However, home health nurses tend to have it tougher since they usually do not have any colleague nearby. Getting help can also be tricky in some situations.

Did you know that working in retail is one of the most dangerous jobs in the US? The biggest percentage of these deaths occurred in convenience stores and nearly all deaths in such establishments are due to homicide. The same numbers might not necessarily apply in the UK, but the threat is still there for store clerks who man their shops alone in the evenings.

Another alarming example of lone worker attacks is the sexual assault that can happen on females. Documentaries have been made for janitorial staff and field workers in the US who have been sexually assaulted while on the night shift or while isolated from their co-workers.

According to a Crime Survey for England and Wales survey, about 150 lone workers are attacked per day. It might not seem like much at first glance, but if you’ll think about it, the number becomes alarming over time. This is why lone worker safety is such an important topic to address by employers.

While it will be a challenge to reduce this number, there are ways in protecting lone workers better. If the attacks can’t be prevented entirely, a quick response can be very helpful. It can prevent the situation from escalating and will help restore the worker’s safety.