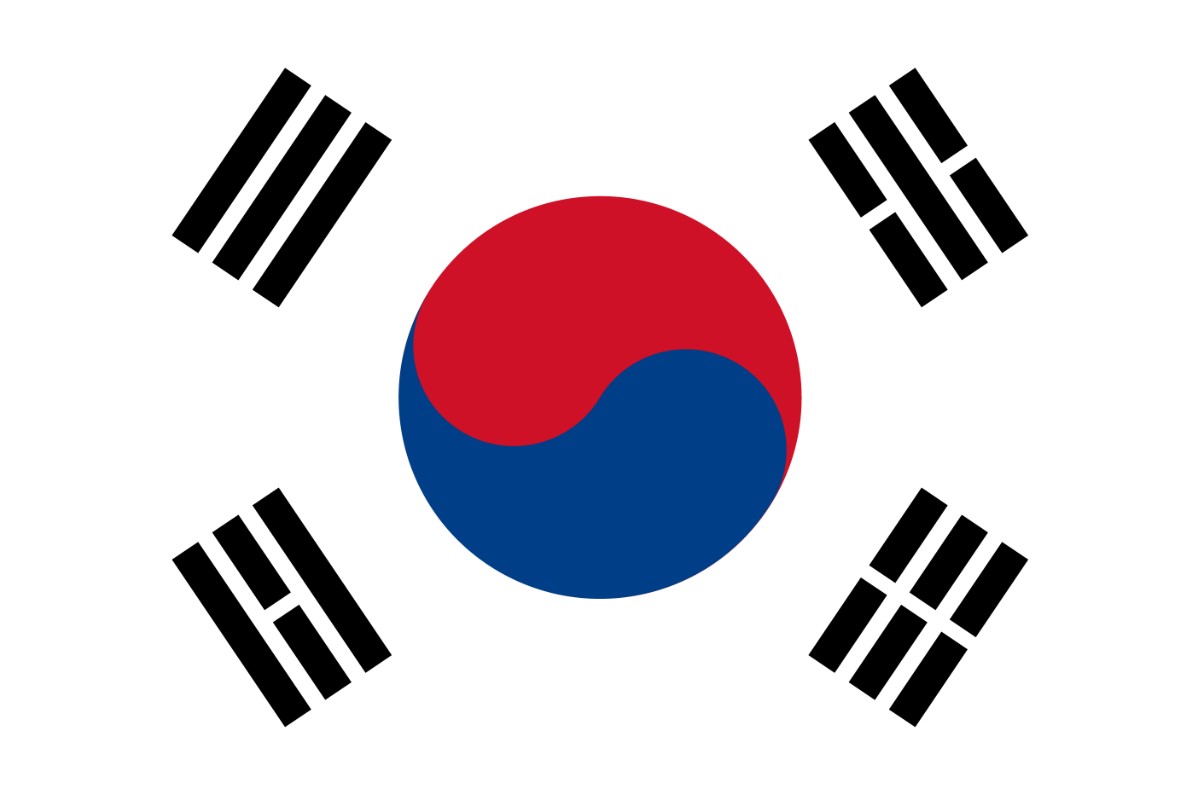 Where Will US, South Korea And Japanese Relations Drive Business Developments In Asia In 2018?

Without a doubt, the economic and security dynamics in the Northeast Asian region are changing. Thus, it is crucial for the United States and its primary allies, Japan and South Korea, to bolster trilateral ties to ensure regional stability and maintain the balance of power. The changes that have developed in the last two decades or so are anticipated to have an impact on business developments in Asia in 2018.

China has overtaken the United States in having the largest GDP per purchasing power parity (PPP) since 2014 and, although Washington still remains the top in nominal GDP, Beijing has a more rapid growth rate at 3x that of the US. According to the US Treasury Department, China is also the US’ biggest creditor, reaching $1.15 trillion as of June 2017. It has a vast trade surplus with the US, exporting more than it imports from the country.

Japan and China have been pursuing better relations and the current leaders of both countries are cooperating. Prime Minister Shinzo Abe’s business lobbying has paid off, with its exports to China increasing to 20.5 percent. On the other hand, President Trump has accused Japan of unfair trade practices and wants a bilateral trade agreement which Abe is not inclined to enter into, since Trump pulled out of the 12-nation Trans Pacific Partnership deal.
China remains the top trading partner of South Korea, with Seoul’s exports reaching $142.1 billion compared to its exports to the US which stand at $68.9 billion. President Moon, still on his first year as the ROK’s chief executive, has met with President Xi Jinping in late 2017, and established cordial relations, agreeing to communicate at all levels especially on sensitive issues, and further boosting economic ties. While Seoul and Beijing are strengthening their cooperation, President Trump is in the midst of talks with South Korea for a renegotiation of the South Korea – US free trade agreement (KORUS FTA.) The talks are shaping up to be tough, with Trump pushing for a 25 percent tariff on South Korean steel, or he pulls out the 32,000-man US forces out of its Asian ally. It will be interesting to see how the talks develop and if Trump will push through with his threats.

In April this year, China, Japan, and South Korea will hold trilateral talks on free trade. If the US wants to retain its clout in Asia, the current White House occupant should improve political ties, drop his complacency, and recognize that the competition for superpower status is getting stiff.

Japan and South Korea have a healthy trade relationship, but the balance tips more towards Japan. Japan is Korea’s 5th largest export destination and 2nd largest import recipient. The ROK has not experienced a trade surplus in any single year with Japan and its trade deficit increases annually.

But the biggest conflict between the two nations is not so much regarding trade but is mired in the past. Japan’s colonization of Korea, and the comfort women issue during World War ll are emotional pains embedded in the Koreans’ souls, never mind that the ROK has its own version of comfort women that was recently revealed. These are the camp town prostitutes, women who lived in the areas outside the US military bases scattered around South Korea, and who made their living selling sex to the US troops. The women, now old and destitute, sued the South Korean government and won, claiming that government officials at that time encouraged them to become whores to keep the bases in the country and protect them from foreign invasion. Washington and the Department of Defense has been silent on the issue, no doubt annoyed at being dragged into it, as it was just an acceptance South Korean’s demand.

Kim Jong-un’s nuclear weapons program is rattling the international community, in particular Japan and South Korea who are tagged as US allies, with whom Kim is trading words. Kim has repeatedly launched missiles, lately intercontinental ballistic missiles (ICBM) which can reach the USA. He has also threatened the neighboring South and Tokyo, both being in the line of fire. The most recent developments seemostensiblypositive however. Kim and Moon are talking, and Moon has negotiated for a meeting between Pyongyang and Washington in May. The world is watching how things will work outand if the President Moon correctly judged correctly to accept the kind of help by North Korea who have broken promises many times in the past.

Definitely, the outcome of the talks will also affect how business developments in Asia will progress.