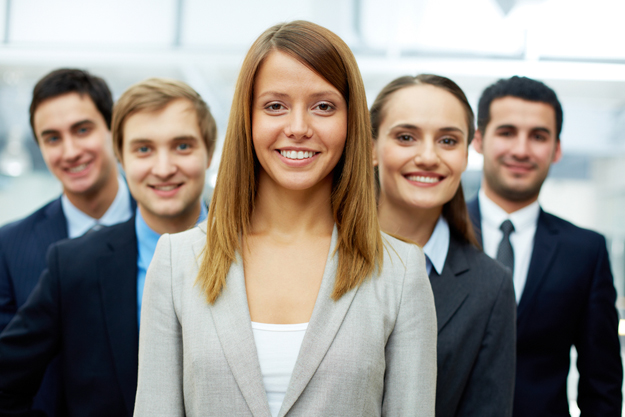 With some of the lowest gross domestic product (GDP) rates in the developed world, UK cities outside London must reinvent themselves as magnets for young wealth creators, in order to generate long terms economic growth, according to the new research by KPMG.

Drawing on extensive interviews and economic analysis, KPMG’s Magnet Cities report outlines nine successful city reinvention programmes around the world; and identifies common principles that UK cities can adopt to encourage growth.  The analysis suggests cities are like magnets – they either attract or repel - and it is difficult to flip a negative city magnet into a positive one, as many UK cities have found. Over the last ten years GDP across UK’s ten largest cities (excluding London) grew by just one per cent, while the average GDP growth in the magnet cities was 2.8%.

Caroline Haynes, Public Sector Director at KPMG and author of the report says: “This research highlights the growing economic gulf between UK cities, and other non-capital cities in the developed world. If the ten UK cities had grown at the same rate as the magnet cities, this would have equated to an additional £35bn in national GDP, and a net addition of 750,000 jobs, creating greater economic balance across the country.”

The research, conducted over a one year period, outlines the seven principles that theMagnet Cities case studies adopted to reinvent themselves. In addition to targeting specific groups of young people, the cities underwent continual physical renewal and established a clear and sharp, globally competitive city identity. Also many of the cities found ways to fund their reinvention programmes themselves and through partnerships with the private sector.

Caroline comments, “London will always dominant UK GDP, however now is the time for bold city thinking in the UK, to redress the balance of growth. The magnet cities selected for the report reinvented themselves to attract a targeted group of ambitious and energetic young people. As soon as the cities started to attract young wealth creators, the investment and jobs followed.”

Kru Desai, Head of UK Local & Regional Government at KPMG says: “While everyone is agreed that greater local devolution is the direction we should be travelling to, it is not the only answer. The Magnet Cities research shows there is much UK cities have the power to do today - to up their game nationally and globally. The more UK cities can demonstrate they are learning to become self-sufficient today, the stronger the case for devolution tomorrow.”