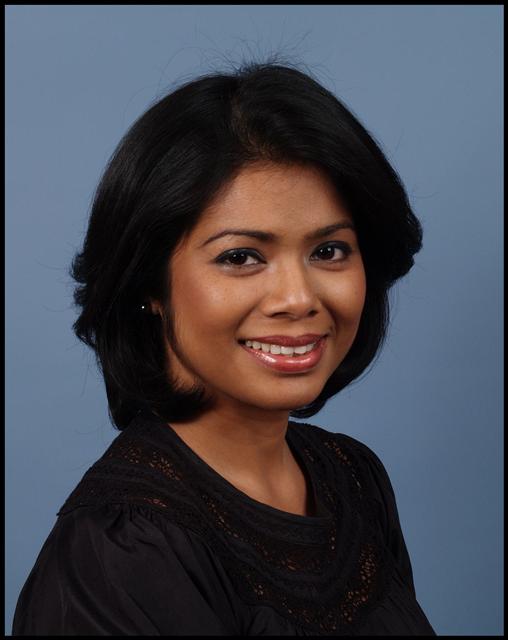 Tahmina Watson obtained her law degree and graduated from Brunel University, London, England in 2000. After completing her pupillage (apprenticeship) from Bridewell Chambers in London in 2004, Tahmina continued as a practicing barrister, handling mainly criminal defense matters, before relocating to the United States in 2005. She continues to be affiliated with Temple Court Chambers in London as a Door Tenant.

Tahmina was admitted to the New York Bar in 2006.

Prior to founding Watson Immigration Law, Tahmina was a partner at White & Watson from July 2006 to December 2008 practising exclusively in the area of U.S. Immigration and Naturalization law.  Before that, Tahmina externed with His Honor Judge Ricardo Martinez at the District Court of Western Washington in downtown Seattle.   She also interned for multiple terms at the Northwest Women’s Law Center (now known as Legal Voice).