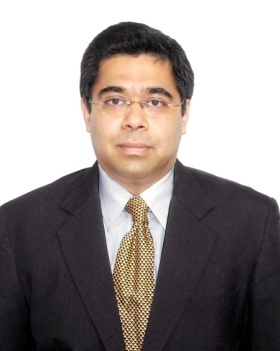 After completing his LLB (Hons.) from the University of Leeds, U.K., Mr. Kirit S. Javali  undertook the Bar course and was called to the Bar from Grays Inn in 1996. He underwent a stint of six months pupillage with Grays Inn Chambers (Milton Grundy) London, U.K. and also trained with the City law firm of TLT Solicitors, London, U.K.  Upon his return to India, he worked with the Mumbai law firm of Crawford Bayley & Co.

His practice areas includes banking, company, and commercial laws, intellectual property rights, information technology and life sciences.  He has acted for many Indian and multinational companies in various arbitration proceedings in India, including international arbitration proceedings conducted in London, U.K. He also regularly appears and argues matters in the Supreme Court of India, including various High Courts in the country.