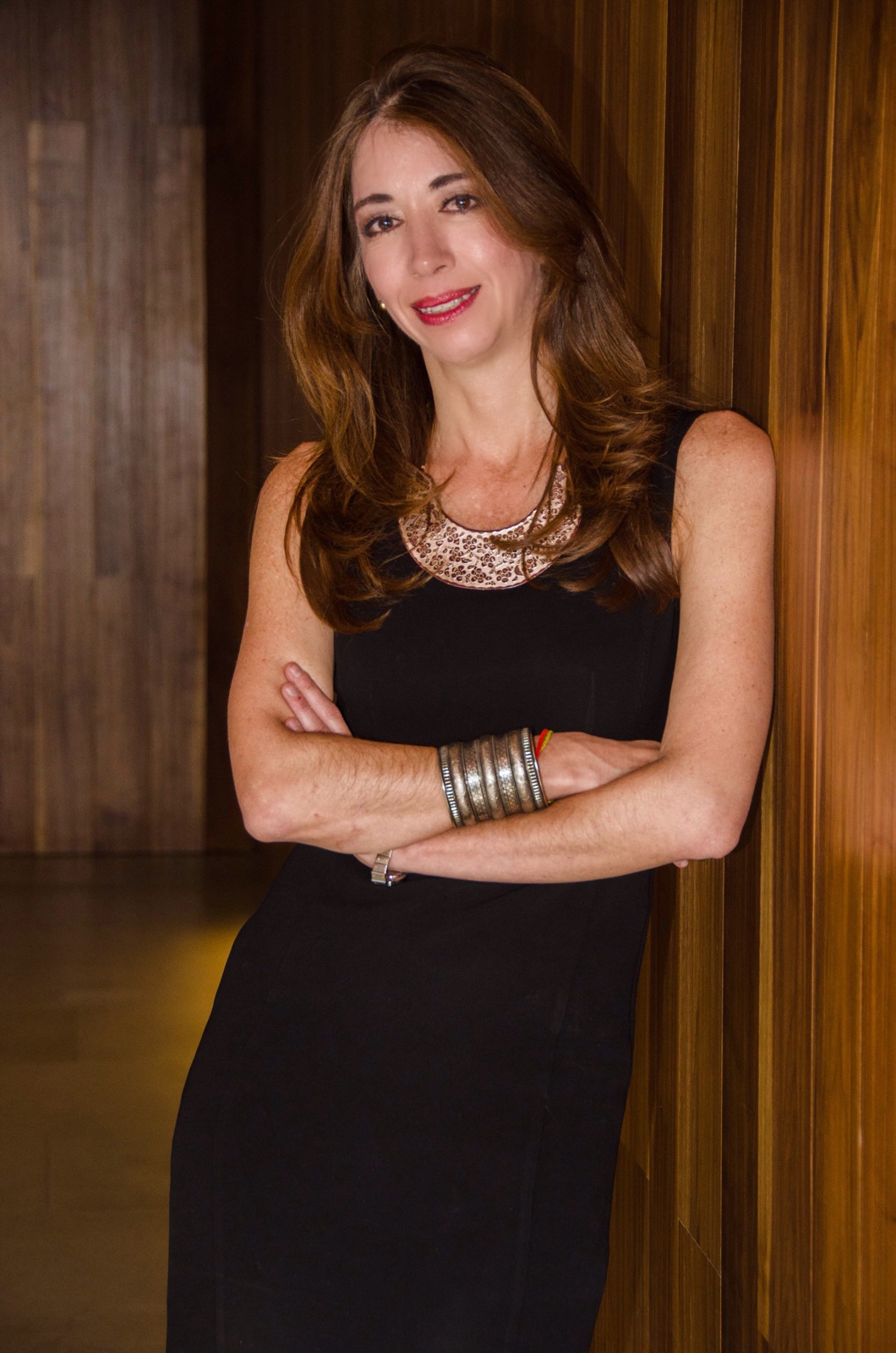 Lucia Ojeda Cardenas has over twenty years of professional practice in economic competition matters, specialising in the private and academic fields.

Lucia has been a partner at SAI Law & Economics since October 2002, and has worked as an associate in the firm since 1998. She specializes in the area of economic competition and regulated markets, mainly in the telecommunications, food, pharmaceutical, auto parts stores self, steel and railway industries, among others.

Lucia was legal advisor to the government of Mexico and technical secretary of the negotiating team on investment during the negotiations of North American Free Trade Agreement. She was also adviser in negotiating other trade agreements concluded with Colombia and Venezuela (G3), Costa Rica and Bolivia. She also participated in the process of accession of Mexico to the Organization for Economic Cooperation and Development (OECD).