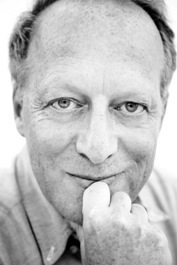 Richard Milchior has been a partner of the firm since 1 April 2005.  His fields of work are intellectual property, EC law, domestic competition law and pharmacy law.

After graduating from the Paris IEP (“Sciences Po”) in 1977, Richard Milchior turned towards law, with an honours degree in Private Law (Paris X Nanterre) in 1978, which he completed with an honours degree in Economic Science (Paris X Nanterre) in 1979. He was admitted to the bar in 1979, then obtained a postgraduate degree (DEA) in General Private Law (Paris II) and a postgraduate degree (DEA) in Criminal Law (Paris II) in 1981. In 1982, he obtained his Ph.D. on “Copyright and the Common Market”, then, in 1983, he graduated as Master of Comparative Jurisprudence (New York University).  He graduated in mediation in 2008 from the University of South Florida (Tampa).