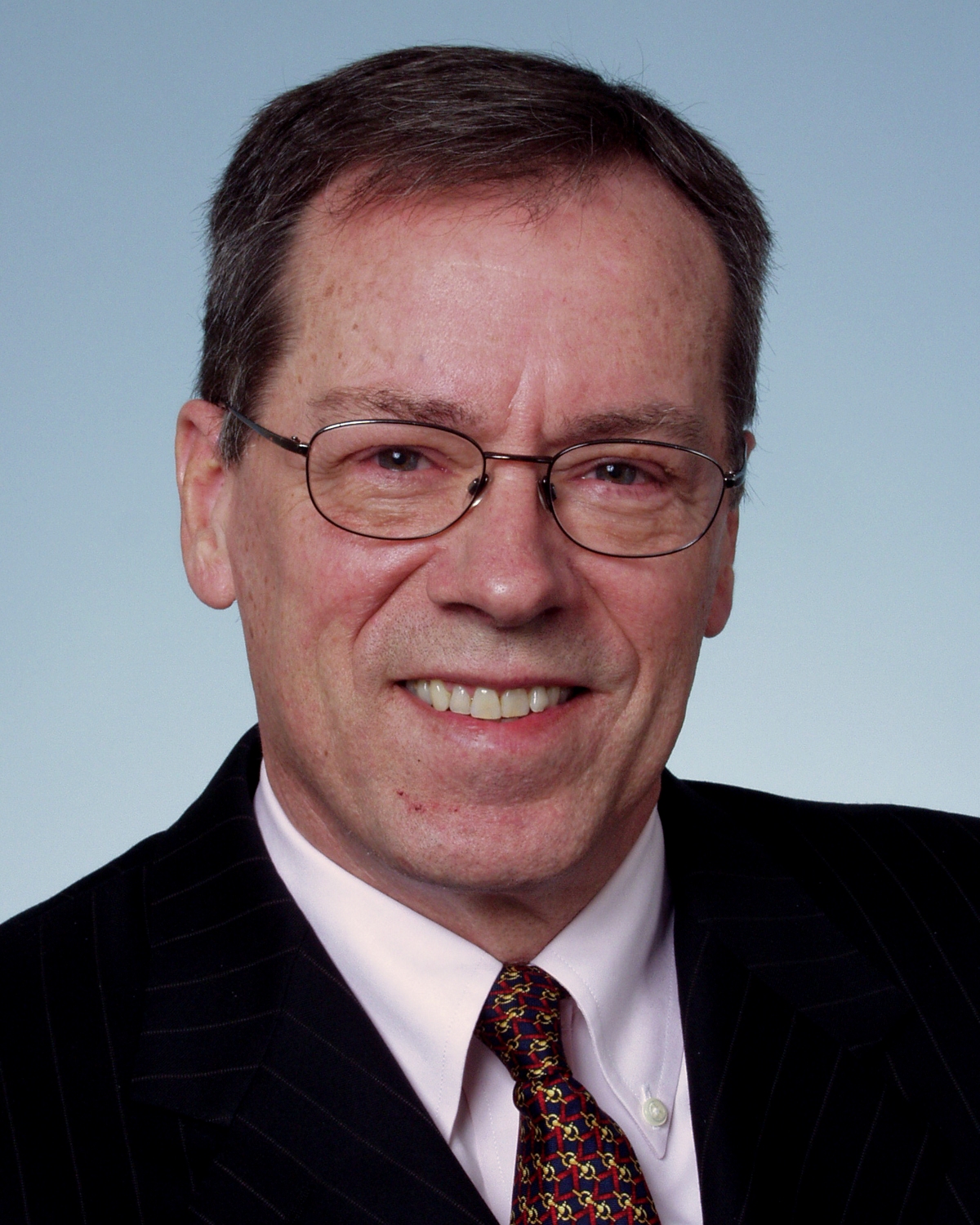 John P. Rupp is a partner in the London office of Covington & Burling LLP and specializes in handling bribery and other corruption related issues.  His work has included designing compliance programs and investigating possible wrongdoing.  Before relocating to Europe in 1995, Mr. Rupp practiced for more than 20 years in the Washington office of Covington & Burling.  He also has spent time in the Solicitor General’s Office at the US Department of Justice.  In addition to publishing many articles on corporate compliance issues, Mr. Rupp has taught courses on corporate compliance  at American University, Georgetown University, University of Iowa and the Ecole de Formation Professionnelle des Barreaux de la Court D’Appel de Paris.   Mr. Rupp graduated from the Yale Law School in 1971.