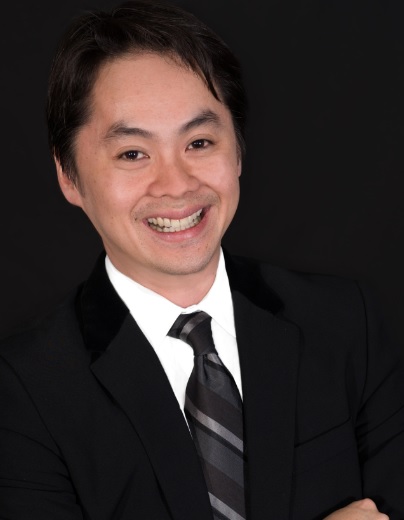 Edmund Bon routinely represents individuals, financial institutions, public-listed companies, multi-national corporations and governments at all stages of complex business transactions - from establishing companies and contract negotiations to dispute resolution and arbitration. He is a specialist counsel with extensive trial and appellate court experience having conducted a myriad of cases under various laws such as the Companies Act, Anti-Corruption Act (now replaced by the Malaysian Anti-Corruption Commission Act) and Securities Industry Act (now replaced by the Capital Markets and Services Act).

Over the course of his 16 years in practice, Edmund has been involved in high-profile public interest litigation in the areas of criminal and anti-graft law and his cases have been widely reported in the law journals and media. He recently prosecuted a case of corrupt practice against an elected member of parliament and is currently pursuing a fresh case against an elected state assemblyperson on instructions of a whistleblower.

Formerly a five-time elected member of the Malaysian Bar Council, Edmund has chaired the Constitutional Law (2009-2011), Human Rights (2007-2009) and National Young Lawyers’ (2006-2008) committees. He is frequently consulted by the Malaysian Bar, public authorities and non-governmental organisations on law reform, and he speaks at local and international conferences on law-related subjects.

Edmund read law at University College London and was called to the English Bar (Lincoln’s Inn) in 1997. He was admitted as an advocate and solicitor of the High Court of Malaya in 1998 and has been in active practice since then. Edmund is a Chevening scholar and holds a Masters degree in International Human Rights Law from Oxford University.

In January 2014, Malaysian rights campaigners established a new anti-graft watchdog, Centre to Combat Corruption and Cronyism (known by its acronym, C4), to scrutinise corrupt practices in public office and to strengthen public institutions in tackling corruption. Edmund is on C4’s panel of legal counsel.