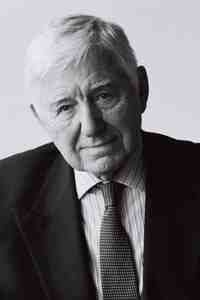 Milton's interest, and practice, lie in the tax aspects of cross-border transactions and the planning opportunities they offer. He does not appear in Court, but he does chair (and very occasionally speaks at) meetings of the International Tax Planning Association, of which he is President.

Milton was born and brought up in St. Helens, Lancashire (now Merseyside); at Sedbergh School, he learned to play Rugby football and the piano - and acquired some well-pronounced French, German and Italian (not all of which he remembers); he emerged from military service in the Middle East with presentable basic modern Hebrew and quite unpresentable soldier's Arabic; he studied at Cambridge under F.R. Leavis; he taught in the preparatory department of RADA while he passed his Bar exams; he was called in 1954; he first practised in the chambers of Sir John Foster, and in 1965 he founded these chambers.