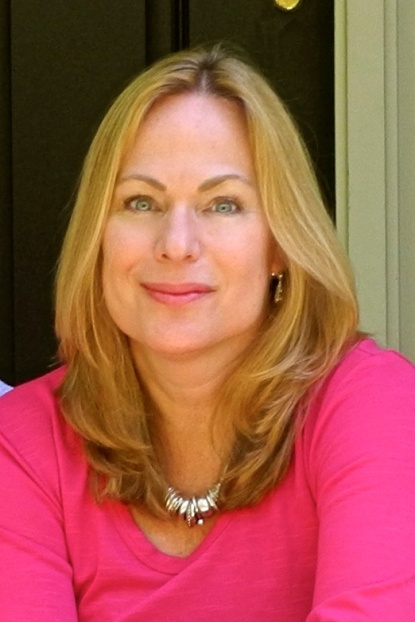 Anita Mosner is a Washington-based partner of Holland & Knight LLP, and serves as the Deputy Chair of the firm’s ’50-member Aviation Team.  Ms. Mosner  has handled all phases of the airline start up process, and has led the launch of both U.S. and foreign air carriers. She also has played a leading role in the development of several major airline alliances and joint ventures. Ms. Mosner has defended major enforcement actions before the Federal Aviation Administration (FAA), Department of Transportation (DOT), Transportation Security Administration, Bureau of Customs and Border Protection and other federal agencies. She also has strong experience in international air safety and air safety oversight, and crisis management and response.