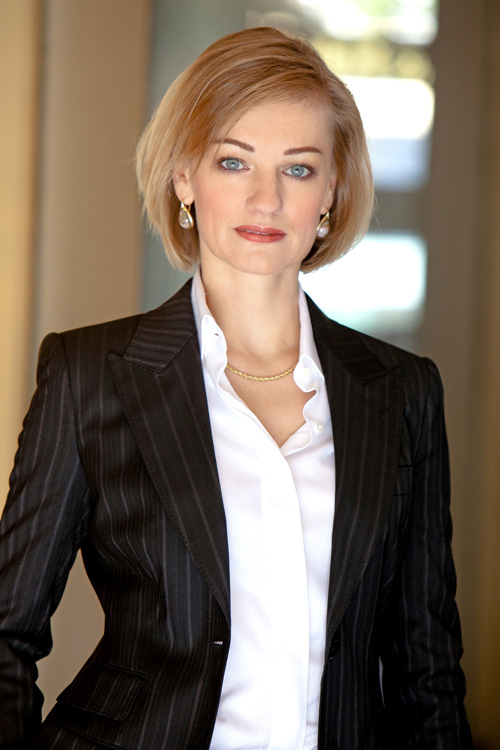 Dr. Sabine Stetter, Managing Partner at Stetter Rechtsanwälte, studied law at Ludwig-Maximilians-University in Munich and at the London School of Economics. From 2000 to 2003 she worked in criminal appeal proceedings before the Federal Supreme Court in Karlsruhe.  For more than 15 years she has devoted herself exclusively to criminal business and tax law and founded Stetter Rechtsanwälte in 2010. Dr. Stetter’s doctorate in criminal tax law concerns an evaluation between German and American law systems in this respect.  Furthermore, Dr. Stetter is one of the co-authors of the “Münchener Anwaltshandbuch Strafverteidigung” (a standard reference work for German defence counsels).  She is a member and speaker of the International Bar Association, the American Bar Association and the American Chamber of Commerce in Germany.