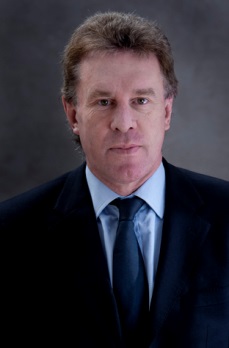 Clive Ransome is a partner in our Global Project Finance Group. He has also worked extensively in the Far East, having been based in Hong Kong for six years.

Clive has long been recognised as a top-ranked/leading project finance and energy expert by industry journals, including the International Who’s Who of Project Finance Lawyers, Who’s Who Legal, Legal Experts, Legal 500, Chambers Global and Chambers UK, particularly within the power sector where clients: state that he is a “brilliant negotiator” and a “go-to lawyer for major [energy] transactions” and “hail his ‘effective style and excellent commercial awareness’” (Chambers UK).

Chambers Global notes that: “he truly promotes and stands up for the client’s interest”