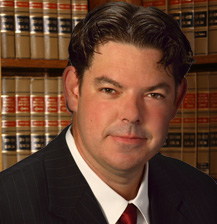 Matt is licensed in Texas and Colorado. Matt is admitted to practice in all of the state and federal courts of Texas, as well as the United States Court of Appeals, Fifth Circuit.

Matt practices exclusively in the area of eminent domain and condemnation litigation.  Matt’s engineering and construction litigation background enables him to dig into the details of proposed projects to help identify the impacts a project or a taking will cause to a landowner’s property.  It also aids him in effective questioning and cross-examination of appraisal, engineering, and other technical expert witnesses.