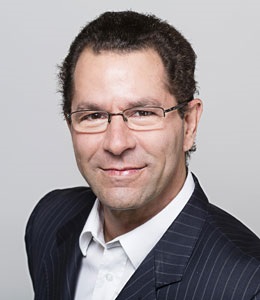 Bradley L. Joslove is the partner in charge of the TMT and Outsourcing Law Departments of the Franklin law firm.  Mr. Joslove also heads up the Firm’s India Desk and is co-chair of the Commercial Law Department.

Bradley has been recognized by Who’s Who Legal as one of the ten most highly regarded IT lawyers in the world in 2012 and 2013.  According to Who’s Who Legal, he was described as “tremendously knowledgeable and terrific to work with”.  Mr. Joslove is also one of the only French attorneys ranked by Chambers & Partners as a leader in both IT and telecommunications law.  According to Chambers, clients describe him as a “creative and strategic” lawyer who “does a great job in satisfying the expectations of clients at reasonable rates”.