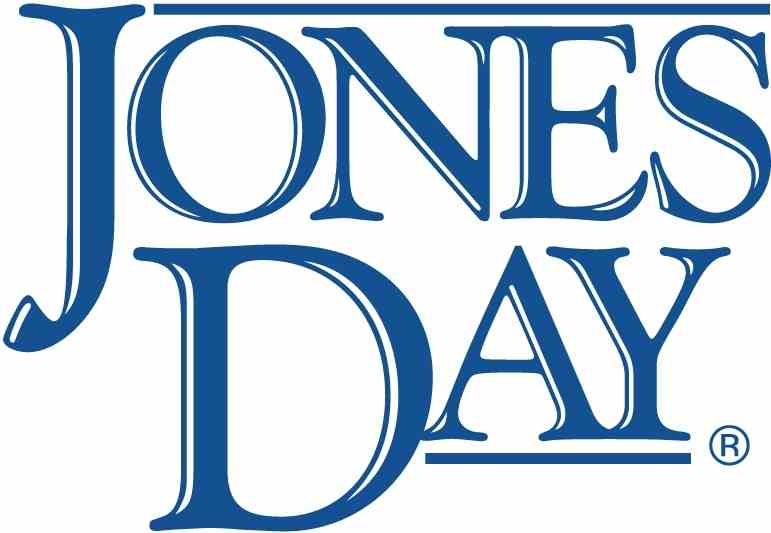 Andy Steinberg advises airline, aerospace, and travel technology companies on strategic and regulatory issues before the U.S. government, including the Federal Aviation Administration and the Office of the Secretary of Transportation. He regularly represents clients in enforcement and administrative proceedings at those agencies and on petitions for review before the U.S. Court of Appeals. He is a recognized authority on legal issues associated with the modernization of the air traffic system (NextGen), aviation and climate change/greenhouse gas emissions, foreign market access, and on-demand air taxis.

Andy held the two most senior aviation regulatory positions in the U.S., as assistant secretary of transportation for aviation and international affairs (2006-2008) and chief counsel of the FAA (2003-2006). Accomplishments included completing the historic Open Skies agreement with the EU and a similar accord with China, representing the U.S. on emissions trading at the 36th Assembly of ICAO, spearheading FAA's legal strategy in protracted labor negotiations with air traffic controllers, and prevailing against environmental lawsuits intended to enjoin FAA's approval of the Chicago O'Hare airport expansion. Earlier, he served as general counsel of Sabre and Travelocity.com and as associate general counsel of American Airlines.

A "transportation expert" on the National Journal experts blog, Andy frequently speaks on developments in aviation law. He serves as president of the International Aviation Club of Washington, D.C. and on the governing committee of the ABA Air and Space Law Forum.