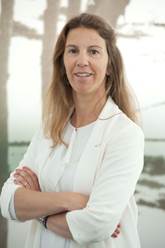 Previously a senior lawyer at Allen & Overy society LLP Lawyers (London), integrating the Project Group, from September 1999 to November 2008. He participated in several banking and project financing, in Portugal and in other jurisdictions with a focus on the sectors of infrastructure, transport and energy. He joined Vieira de Almeida & Associados, RL, from December 2008 to July 2011. in that capacity, he worked actively or led the financing of several projects in the sectors of infrastructure and energy.

He served as advisor in the Office of the Secretary of State for Infrastructure, Transport and Communications August 2011 to April 2014.