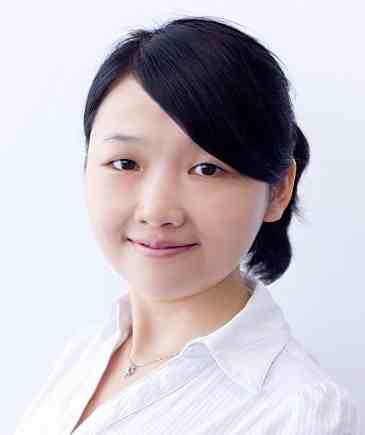 Yun advises and represents foreign and foreign-invested companies on foreign direct investment, international trade, general corporate matters, employment law, and dispute resolution. Among others, Ms. Chen has assisted European and American companies to establish a presence in China, to adopt systems of corporate governance and to manage employment and commercial relations. She is also frequently involved in resolving employment and commercial disputes, and acts as ombudsman to the Chinese subsidiary of a Swiss-listed company.

Yun was licensed as a PRC lawyers in 2008, and is fluent in English and Chinese (Mandarin).