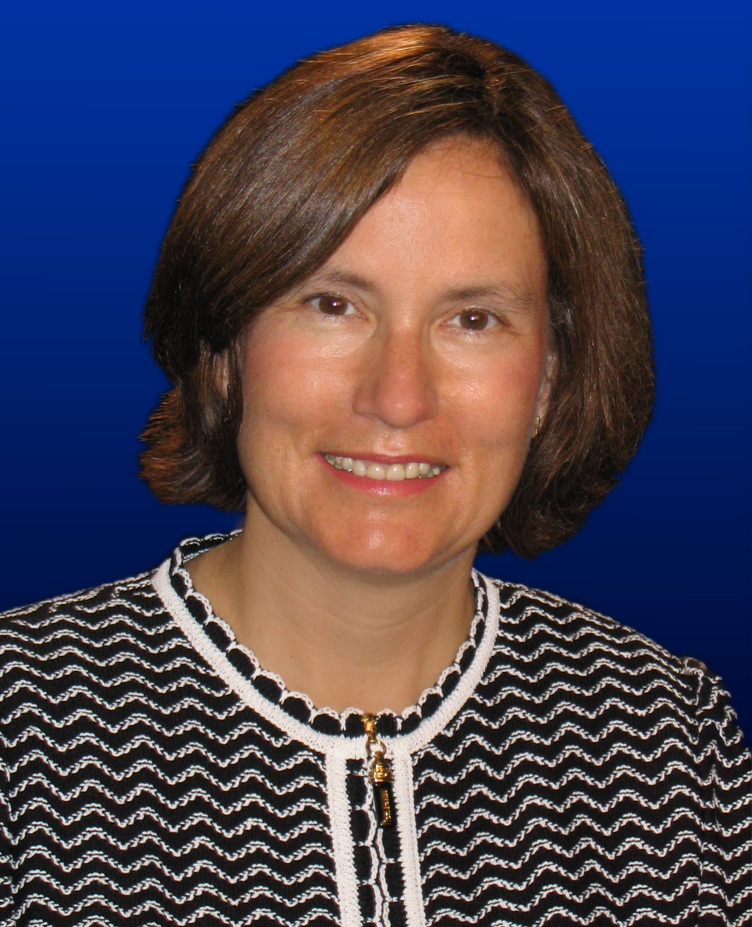 Marjorie Rawls Roberts is a tax and corporate attorney based in St. Thomas, USVI.  She heads a firm of four attorneys specializing in USVI tax, investment, and business law.  She received her J.D. from Harvard Law School and her LL.B. from Cambridge University.  Previously she served as an Attorney Advisor in the US Treasury Department’s Office of Tax Policy, as Chief Counsel to the USVI Bureau of Internal Revenue, and as General Counsel/Vice President to a St. Thomas-based hedge fund manager.

Ms. Roberts is admitted to practice law in California, the District of Columbia (inactive), the USVI, before the Third Circuit Court of Appeals and the U.S. Tax Court, and is licensed as a Solicitor in England and Wales and in the British Virgin Islands.