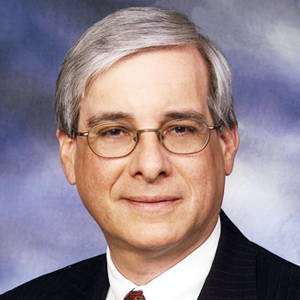 Mark Ellenberg is a partner in the Financial Restructuring Department of Cadwalader, Wickersham and Taft, LLP, where he advises debtors and creditors in complex financial restructuring, workout and bankruptcy matters.  A recognized expert on issues relating to swaps, derivatives and other trading contracts, he represented a number of creditors in the Lehman bankruptcy cases and also was special counsel to Enron for issues relating to the close out of its trading book.  Mark became a fellow of the American College of Bankruptcy in 2004 and is listed in Who's Who Legal USA and the International Who's Who of Insolvency and Restructuring Lawyers.  He has also been recognized as a leading lawyer by several publications, including Chambers USA, The Washingtonian and LawDragon, which named him one of the 500 best lawyers in the United States.