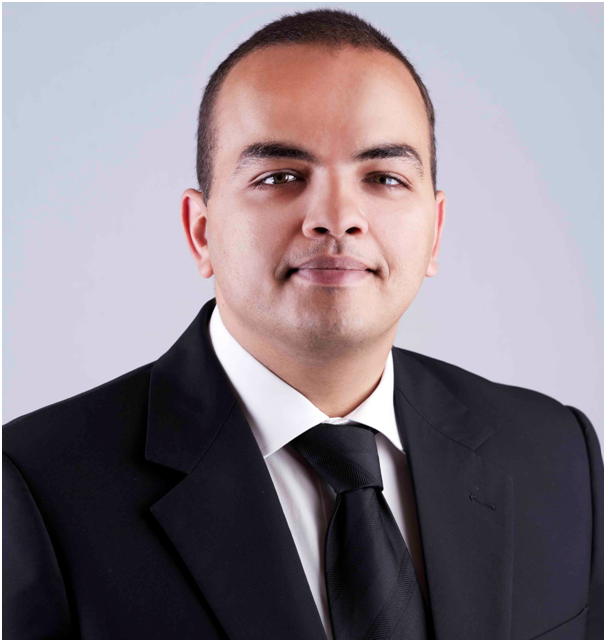 Before joining Al Tamimi & Company, Mohamed practiced law in Egypt from 1999 until 2004 with one of the oldest and leading law firms, then in Kuwait with an international law firm from 2004 until 2006.

Mohamed has a diversified practice in advising and representing corporate, institutional and government GCC and international clients on different areas of law including: company, securities, banking, tax, labour, litigation (and ADRs), civil and commercial law matters, regulatory compliance, insolvency laws and settlements, in addition to being involved in legislation drafting.

Mohamed has been extensively involved in major M&A and IPO deals in the UAE, which are currently his principal areas of practice along with corporate governance and family businesses.

Mohamed has been consecutively selected (2008, 2009 & 2010) in the Asia Law Leading Lawyers Survey, a survey conducted by voting amongst clients and legal experts, as one of the leading lawyers in the area of “General Corporate Practice”.