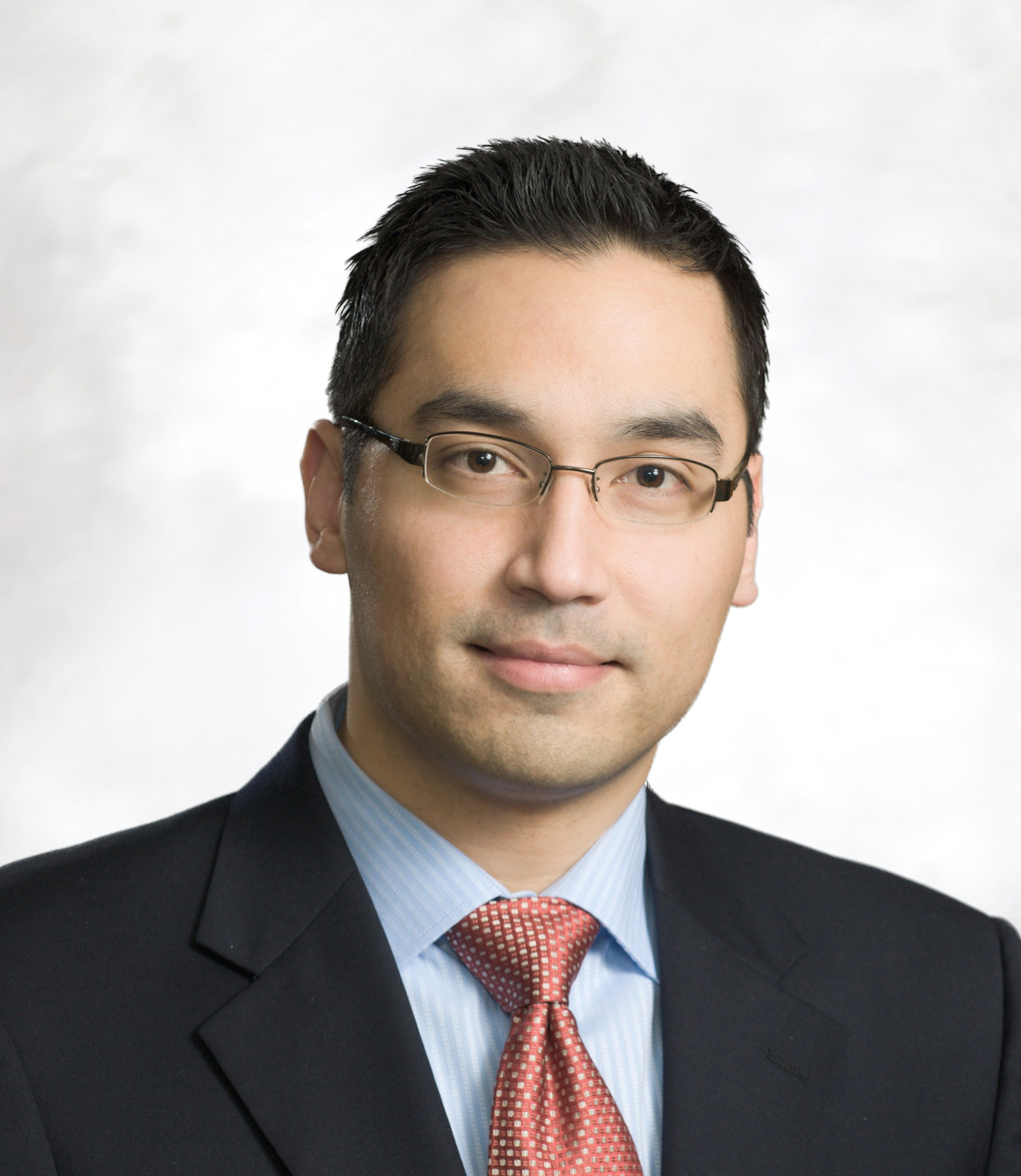 Dionysios Rossi is a partner in our Vancouver office. Dionysios practises in the area of civil litigation, with a focus on transportation and maritime law, oil and gas law, and environmental law. Prior to joining BLG, Dionysios served as a judicial law clerk to several justices of the British Columbia Supreme Court. Dionysios frequently speaks and publishes on a wide variety of legal subjects. His work has appeared in general interest publications such as the Vancouver Sun and Business in Vancouver, trade publicationssuch as Western Mariner and The Environmental Managers Association of British Columbia Journal, and in legal publications such as The Transportation Lawyer, The Lawyers Weekly, The Verdict, and in various Continuing Legal Education Society of British Columbia practice manuals and books. Dionysios has represented clients before the Federal Court and the Federal Court of Appeal, all levels of court in British Columbia, and before a number of administrative tribunals.