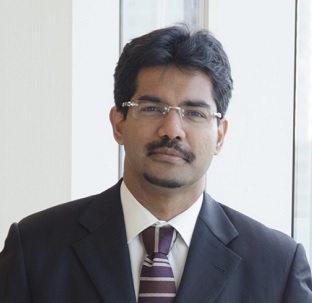 Ibrahim Mardam-Bey is an entrepreneur, financier and business developer with extensive international experience. He possesses a broad range of unique experiences and a track record in the international finance, merchant investment banking and Islamic Finance world. He also maintains an active role in corporate governance, mentoring and public speaking.

Since 2012, Mr. Mardam-Bey is Group President at Taylor-DeJongh (TDJ). He oversees new business origination and the build out of several new TDJ initiatives, including Sukuk finance. Mr. Mardam-Bey is also the co-founder and Non-Executive Chairman of Merchant-Edge, a merchant investment company. Previously, he was the co-founder and Chief Executive Officer of Siraj Capital.