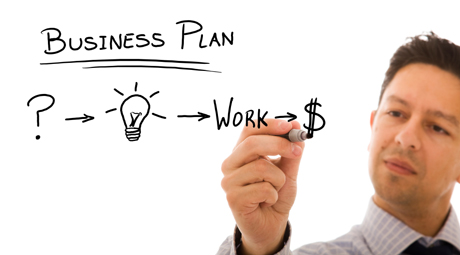 Half (50%) of the UK’s entrepreneurs cite access to finance as the main barrier to setting up a new business, according to the results of an EY survey published today.

Fear of failure is the second biggest hurdle that 46% of entrepreneurs had to overcome prior to taking the step to start their businesses, the survey also found. In stark contrast, only 7% of entrepreneurs considered bad market conditions and a mere 4% lack of opportunity as reasons that could hold back entrepreneurs. At the same time, only a fifth (21%) of respondents would look to banks to help them grow their business, but over a quarter (27%) would rather use their retained profit.

Looking at specific industries, while entrepreneurs in the construction sector are most likely to struggle with finance (90%), only a quarter of those active in the pharmaceutical industry feel that this is an issue. The majority (75%) of pharmaceutical entrepreneurs see overcoming the fear of failure as the main barrier in setting up a business.

EY surveyed 226 entrepreneurs to assess how their firms have performed in recent years and whether they expect to grow in the future, as well as to gather their views on the factors that they feel can help or hinder growth. Nearly all of the entrepreneurs surveyed, across multiple sectors and regions of the UK, have well-established businesses; 73% of respondents have run their business for at least a decade.

Stuart Watson, EY’s Entrepreneur of the Year UK Leader, comments: “Matching funding to business growth plans remains a key area of concern for ambitious entrepreneurs, not least as rapid growth tends to absorb cash. Entrepreneurial business leaders that develop strong controls over cash and cash forecasting as they grow find this enables them to plan early for fund raising and helps to attract investors.”

Entrepreneurs in the North are the champions of using their retained profit to grow their businesses, with nearly four out of ten (37%) choosing this option, while London based entrepreneurs would look at support from private equity (20%).

Stuart continues: “There are a wide variety of options for funding growth, incentives and tax breaks for investors. However, these are often complex and take time to review. For busy entrepreneurs with businesses that need day to day leadership, it can be invaluable to bring in a mentor, non-executive director, or an adviser, that has been through the issues before. At a policy level, while there have been many initiatives in this area, the responses from our survey suggest that politicians should focus on how to encourage greater investment in the fast growth companies in the economy.”