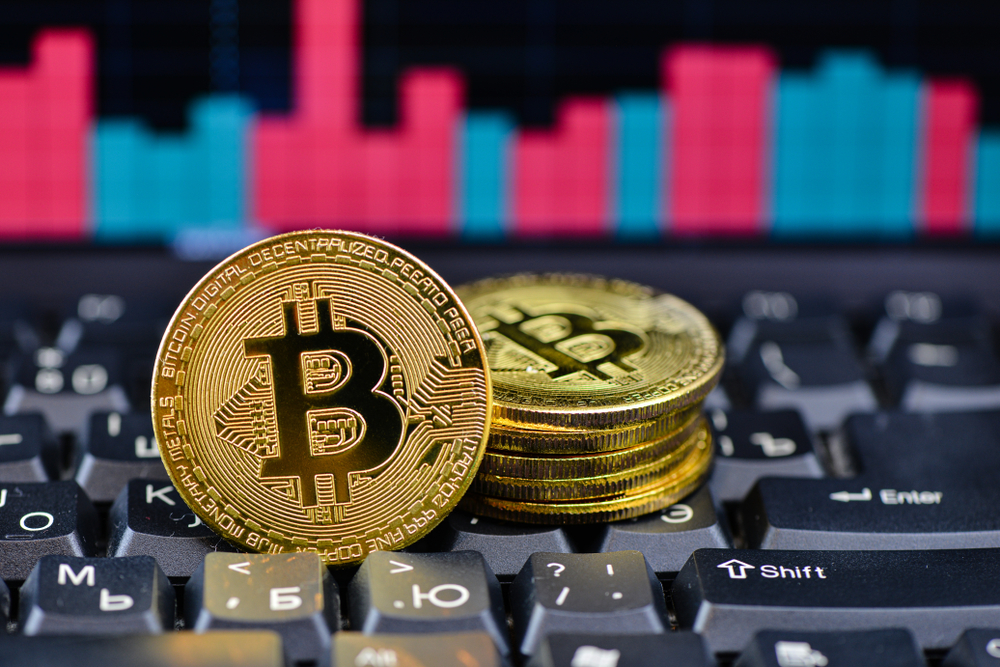 Bitcoin: How it entered the mainstream

Not so long ago, Bitcoin – and cryptocurrencies more generally – were restricted to those who had the education and technical ability to understand their power and value. Ten years ago, Bitcoin was seen as esoteric – and that was if you’d even heard of it at all. Terms such as “genesis block” and “blockchain” were alien to many, and only those engaged in a technological or economic milieu were likely to be in the know.

But now, almost everyone in the Western world has heard of Bitcoin – and a significant chunk of people, especially younger people, continue to invest in it and continue to extract significant sums of cash from the crypto market. Clearly, then, Bitcoin is an example of a fast-moving world in which concepts and services can creep out of the shadows and into the mainstream. This article will explore how this has happened and why Bitcoin has suddenly managed to emerge as a major name.

In the “real world” of fiat currencies and asset classes with long-running histories such as the property market, those who are already established as investors have something of a vested interest in preventing the supply of that asset increasing. That’s because a spike in supply can push down prices, which is not advantageous to the existing owners.

But that’s not always the case for a burgeoning asset, such as Bitcoin as an early cryptocurrency ten years or so ago. At that stage, everyone involved had an interest in it growing: the more participants who wanted it and expressed an interest in buying it, the higher the value soared. As a result, a network effect took place and people encouraged others to get involved. The arrival of robo-trading tools including Bitcoin Loophole, meanwhile, also helped make it easier for more people to access Bitcoin. It will be interesting to see whether or not Bitcoin owners will eventually follow the lead of their “real world” investment counterparts and try to restrict market access – although the decentralised, authority-free nature of blockchain would suggest that it may not even be technically possible for this to happen.

Another way in which Bitcoin has been able to enter the mainstream so quickly is because it is so democratic in nature. The only requirement for purchasing Bitcoin, in theory at least, is the equivalent value in fiat money. At many exchanges, little else needs to happen. This stands in stark contrast to the purchasing of other assets: buying a house, for example, can require all sorts of legal checks. Those who have been declared bankrupt might not be offered a mortgage – but they’d most likely be able to invest in Bitcoin one way or another.

This inherent democratisation could, however, start to decrease in the coming years. Some jurisdictions have announced that they will be cracking down on Bitcoin platforms which do not have “know your customer” policies in place – which, while they have the laudable aim of combating money laundering, could end up deterring some investors who want simple and anonymous investment opportunities for a variety of legitimate reasons.

As Bitcoin’s popularity began to grow, so did the level of exposure it received in the media. It began to receive write-ups in the financial press, for example, which sparked interest. Those who were concerned it was fraudulent or a bubble, meanwhile, would also write about it – and assuming that the age-old dictum that “all publicity is good publicity” is true, this sort of exposure simply helped Bitcoin expand.

These days, with the “Bitcoin boom” believed to be long gone, mainstream media attention is now focusing on a variety of cryptocurrency sub-topics. Initial coin offerings, which help the owners of new cryptocurrencies other than Bitcoin to get funding, are often scrutinised. The value of Bitcoin, however, still periodically enters media discussion on the topic – and this is likely to continue to bring Bitcoin to a new audience for years to come.

Bitcoin has had a remarkable journey of transformation over the last few years. This cryptocurrency has gone from being hardly known to being extremely valuable – and despite the fact that it has gone through periods of volatility, it remains lucrative for many. As this article has shown, everything from network effects to media scrutiny can explain in part how and why Bitcoin has become so popular – and with many of these factors still in existence today, a change of market direction for Bitcoin is not really on the cards.