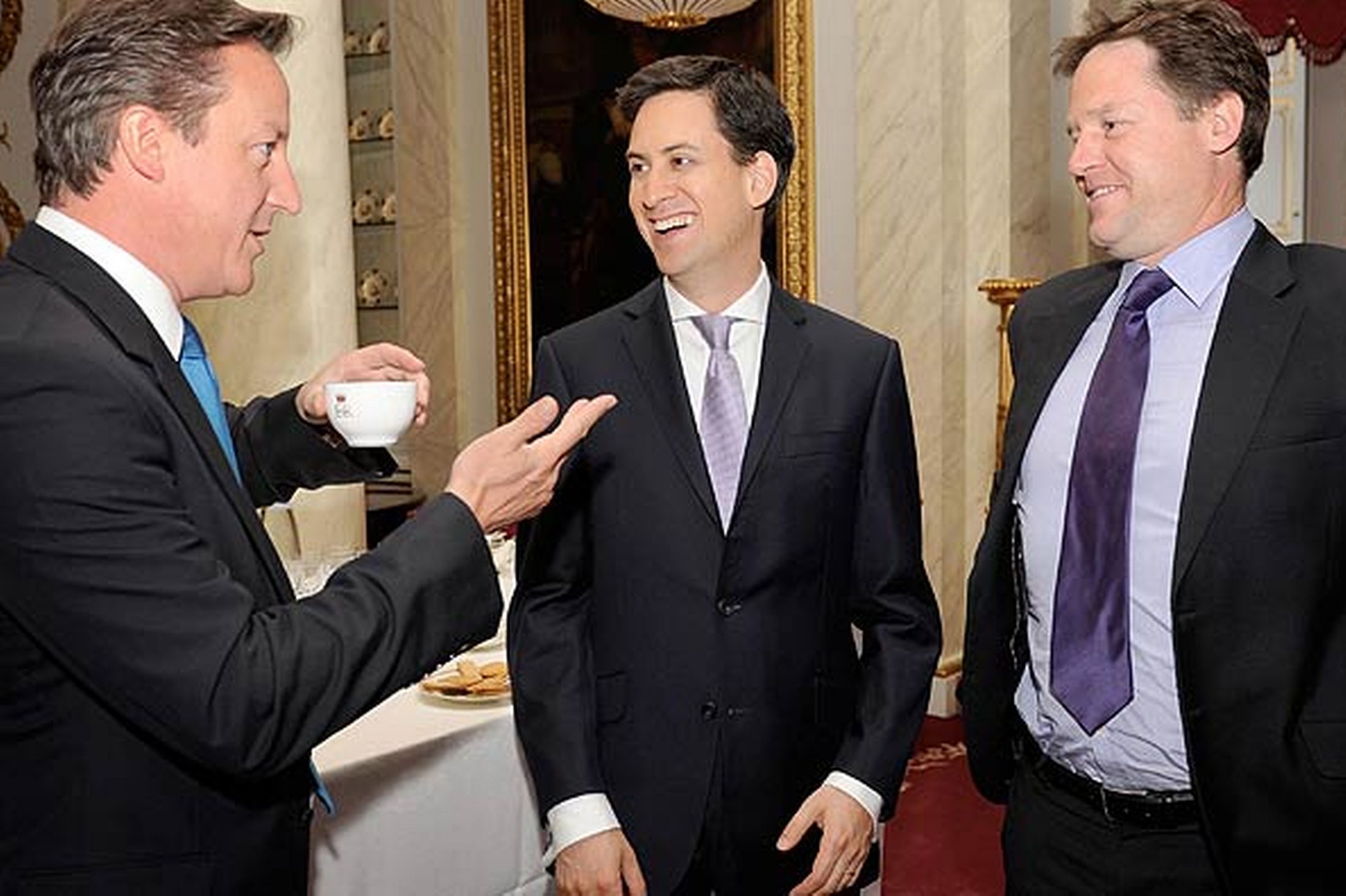 Growth is predicted to rise to 3.0% in 2014 and the CBI unveils businesses’ priorities ahead of 2015 general election

The CBI today upgraded its forecast for GDP growth as the recovery continues to take hold. But it warned politicians of all shades to put incentivising business investment ahead of short-term electioneering.

The economy grew by 0.8% in the first quarter of 2014 and quarter-on-quarter GDP growth of 0.7% is expected for the rest of this year and next.

Yet while economic signs are encouraging, the CBI said political uncertainty remains a major risk to the recovery. Setting out its headline priorities one year out from the general election, the CBI urged politicians to stick with what’s working and tackle the UK’s long-term economic challenges.

Among the measures the CBI is calling for are committing to eliminate the budget deficit, scrapping the immigration target and raising the tier 2 visa cap, ensuring big infrastructure decisions are taken with a long-term strategic view and avoiding damaging market interventions.

“The UK now has more stable economic foundations, and political risks must not jeopardise this.

“The recovery is advancing after a strong performance in the first quarter of 2014. Prospects are bright and we expect the recovery to broaden out this year, with greater support from business investment in particular.

“Businesses recognise the realities of election time but want all parties to ensure their policies make a positive difference. Politicians must be wary of the risk of headline-grabbing policies that weaken investment, opportunity and jobs.”

While the recovery in 2013 was largely driven by consumer spending, there are now encouraging signs of growth becoming more broad-based. Business investment is recovering, and in the final quarter of 2013 it was 8.7% above its level a year ago. Uncertainty over demand conditions has been falling and business confidence has been improving. The CBI expects business investment growth of 8.3% this year and 9.1% next year.

However, net trade is unlikely to provide much support to GDP growth. While the UK’s export performance is expected to strengthen as global growth picks up, stronger domestic demand will boost imports. The CBI therefore expects to see only small support to growth from net trade in 2014 and 2015.

Momentum in household spending should fade somewhat later this year as improvements in consumer confidence are unlikely to improve at the same pace. But a recovery in real wages and productivity will increasingly provide a firmer footing further ahead and that means consumer spending is expected to grow by 2.4% overall this year and next.

The higher GDP growth forecast means the CBI is bringing forward its estimated date of an interest rate rise to the first quarter of 2015, when it is forecasting the first 0.25 percentage point increase.

On housing, the UK has seen a steady increase in house prices. While housing transactions remain 29% below their 2006 pre-crisis peak, they are picking up firmly. London house prices are 25% above their peak in 2008, but prices for the rest of the UK (excluding London) are still 2% below their pre-recession high.

“We have to remain alert to the risks posed by unsustainable house price inflation, and the Financial Policy Committee is poised to act when necessary.

“Housing has come back under the spotlight as annual house price inflation figures have reached double digits on some measures. While housing transactions are still running almost 30% below their last peak in 2006, they are picking up steadily.

“Although London house prices have risen 25% above the 2008 peak, this has in part been fuelled by foreign cash buyers. Outside London, prices remain around 2% below peak figures with an even greater difference when you move outside the South East.”

“We’re a year away from the general election and politicians must stick with what’s working. That means the new government, of whatever colour, keeping the deficit reduction strategy on track. It must also tackle the UK’s economic challenges and not duck the tough decisions, such as reforming public services.

“Pre-election pledges should not deter overseas and home-grown investors and entrepreneurs, nor limit a future government’s ability to deliver prosperity in the UK.”

The CBI believes businesses must be at the heart of delivering prosperity for all, and ahead of the 2015 general election has outlined three headline areas which it’s urging political parties to take into account as they develop manifesto policies:

1. Stick with what’s working from this parliament – don’t create unnecessary uncertainty
Progress has been made during this parliament on making the UK a more attractive investment location and businesses don’t want to see positive steps reversed. The new government – of whatever colour – should build on progress and:

The next government will take on the responsibility of addressing major challenges facing the nation and decisions should not be detrimental to the UK’s economy. Key actions will include:

Commit to the recommendations of the Davies Commission on aviation capacity

Businesses are pragmatic and recognise the realities of election time but want to see policies that will make a positive difference to investment and opportunity. These include:

Scrap the unhelpful migration target and be prepared to raise the tier 2 skilled visa cap as the economy recovers, and consider expanding tier 1 for the most skilled individuals

Improving the functioning of markets through setting a framework to encourage long-term investment and allowing the independent competition authority and economic regulators to do their job, free from political interference.

The CBI will publish its proposals in full later in the year.