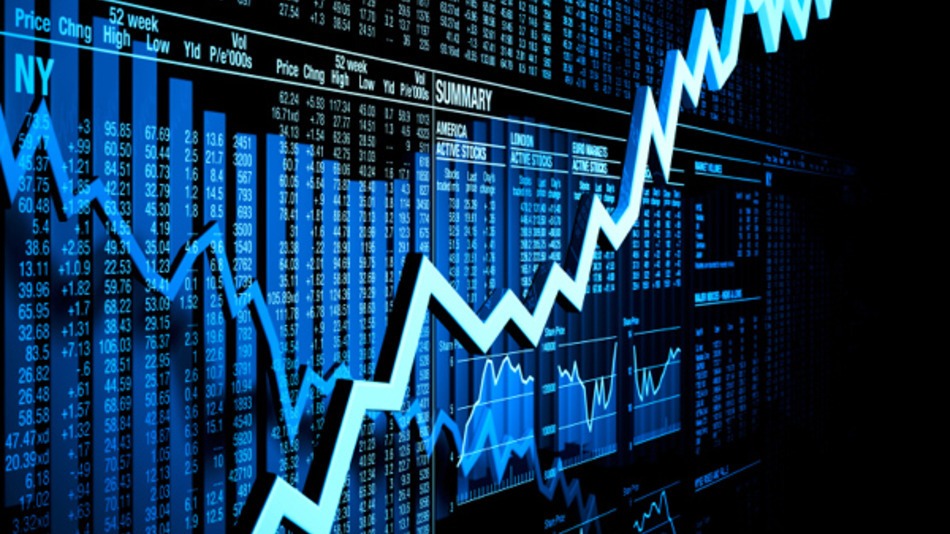 Proceeds from European IPOs in the traditionally quieter third quarter settled back to €6.6 billion, from €22.3 billion in Q2 2014. Nevertheless, Q3 proceeds were more than double those of Q3 2013 (€3.0 billion), primarily as a result of a number of large IPOs in July, including NN Group in the Netherlands (€1.5 billion), FinecoBank in Italy(€673 million) and Logista in Spain (€606 million).

"The European IPO market performed strongly in the traditionally quiet third quarter against a backdrop of geo-political uncertainty in the Ukraine and the Middle East and, closer to home, the Scottish Referendum.

"Whilst we have seen a promising start to the final quarter with a number of large IPOs completing there are a number of warning signs on the horizon. However, if the markets continue to be receptive to IPOs, I expect the fourth quarter to surpass the €15 billion raised in Q4 2013."

The exchanges of London, Milan and Euronext accounted for the majority of proceeds raised in the quarter, together contributing over 70% of the total IPO proceeds in Q3 2014. Euronext saw eight IPOs raising €1.7 billion, with the largest IPO of the quarter, NN Group, contributing almost 90% of exchange proceeds. Milan raised €1.1 billion from 10 IPOs and London continued to be the busiest IPO centre in Europe with 23 companies raising €1.9 billion.

Financials dominated the quarter, contributing nearly half of the proceeds raised, with 14 companies raising €3.1 billion and four IPOs in the top ten.

"The big story this quarter was one of demergers. NN Group, the Dutch insurance division spun out of ING Bank, was the largest European IPO, and we also saw listings of FinecoBank in Italy, Citizen Financials in the US and, in the previous quarter, TSB Bank here in the UK.

"These large and usually complex transactions have been primarily driven by regulatory requirements, and we expect this trend to continue."

Global IPO activity year to date stands at its highest level since PwC started publishing IPO Watch with €137 billion raised in 9 months. The US market led the field, reaching €28.7 billion in the quarter and €52.4 billion year-to-date, with the IPO of Alibaba being the largest on record raising €16.8 billion alone.