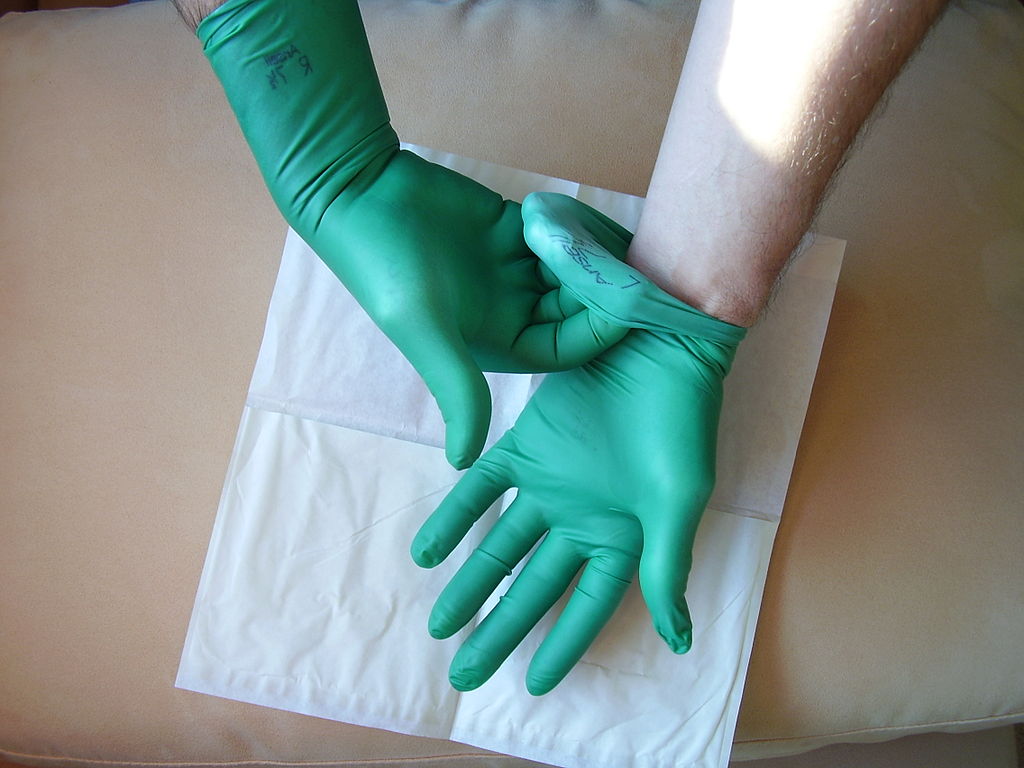 Recent research carried out by the US based Transparency Market Research, analysing trends in the disposable glove market, has revealed that sales of these indispensable items are set to expand for the foreseeable future.

The importance of disposable gloves

The widespread introduction of global health and safety protocols as well as the gloves’ enduring reliability in a variety of work and domestic situations has led to the increasing popularity of these products. Suppliers, including Brosch Direct, cater for the growing worldwide health industry. The research highlights ‘growing hygiene awareness around the world’ as one of the reasons for the expected increase in the sale of disposable gloves.

Health campaigns led by a variety of organisations have helped promote the popularity of disposable gloves. There is a growing awareness of the importance of hand hygiene across the world and this has led to a reduction in some infectious diseases - MRSA, for example - and an increased use of gloves in hospitals across the world. To date Europe is the second largest consumer of these gloves, accounting for 30.8% of the market. Nitrile gloves are growing in popularity in this sector. In part, this is due to the fact that those who are allergic to latex can tolerate nitrile.

Go to any kitchen in any workplace and you will see evidence of the popularity of disposable gloves. They are universally encouraged to be worn in the preparation of food, and health and safety legislation makes them a legal requirement. In common with the healthcare sector nitrile and vinyl are gaining in popularity over latex.

Cleanrooms use gloves too

It’s not just the healthcare industry that’s promoting the trend in disposable gloves. Another piece of market research from Allied Market Research shows that ‘the market for disposable gloves in a cleanroom setting is forecast to reach $265.1 million by 2020.’ Both vinyl and nitrile gloves as well as neoprene gloves account for these projections. This report also draws attention to how the UK continues to lead the way in its use of disposable gloves in the cleanroom. This is partly due to the many semi-conductor and electronics industries based in the UK and in Europe.

The Asia Pacific region is showing signs of increasing demand with a Compound Annual Growth Rate (CAGR) rate of 6.7 %. The region showed a market share of 15.3% in 2012. One of the main reasons behind this growth is the accelerating healthcare industry in this region. Although the North American market may be perceived as having reached saturation point, producers of disposable gloves can rest assured that growth is accelerating across the rest of the world. Latin America, Africa and the Middle East are also projected to show a growth in sales.

As the need to protect hands and cut down on disease and infection is becoming more prevalent globally, the success of disposable gloves can only increase.