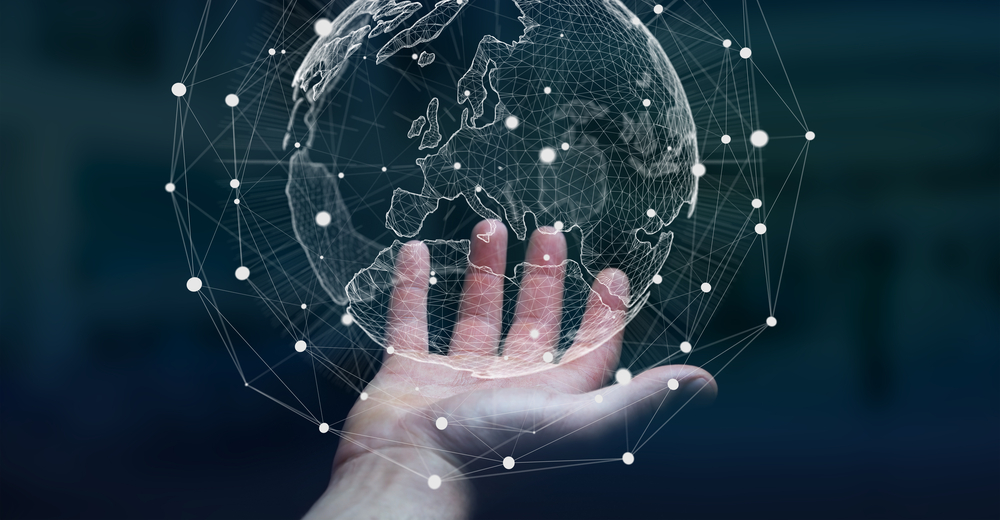 What were the economic effects of the 1918 flu? Is history repeating itself a century later with the coronavirus? What’s the new world’s largest free trade agreement? What consequences will it have for Latin America? What are the most common money laundering methods? These and other relevant questions are analysed in Economipedia, the economic education platform in Spanish, which circulates economic and financial knowledge and all matters concerning the Latin American market.

Economipedia divulges and analyses the global economy’s current situation for Latin America,in Spanish. It spreads knowledge of economic matters, in the belief that education is fundamental for the development of individuals and groups. In the non-Hispanic world, Economipedia is known as the Spanish Economic Encyclopedia.

Over the centuries, economics have become one of the most relevant disciplines for humankind, as it’s present in everyone's daily life. Due to this and to "its inexplicable absence from schools, colleges, and institutes", its understanding must be facilitated.

Economipedia was launched in 2012 as the academically rigorous digital economic encyclopaedia in Spanish language. It’s the result of the contributions and analysis of a team of almost thirty professionals, advisors, specialists, university professors, master's degree holders, and graduates in various areas of Economics, Finance, and Business Management, who work for institutions in Spain and Latin America.

"The knowledge of economics and finance is a tool that allows people to have a better quality of life. Income and expenses control, savings, investment, and inflation are only some of the many concepts that affect us daily. Due to its importance, economics is a discipline that must be easily understood," they say.

"We strongly believe that the vast majority of economic terms are free from political ideology. That is why we make every effort to offer the most neutral point of view," they conclude.

The Spanish Economic Encyclopedia has become a reference encyclopaedic website, which features definitions of economics and finance matters in Spanish for the Latin American market. It’s built on three fundamental values:
Maximum academic rigour. Economipedia’s contents are carefully analysed and reviewed to guarantee this rigour.

Simplicity. Articles should be easy to understand, but simplicity shouldn’t jeopardise rigour. Economics can be complex because entail the study of human behaviour, which is unpredictable. That’s why they use clear and concise language. Their goal is to make economics easy.

Impartiality. Economics is a management tool that’s not linked to any ideology. For this reason, Economi.pedia’s explanations have a neutral point of view, expose the consequences of the decision-making, and analyses the criticisms, advantages, and disadvantages of every decision.

The economy within everyone's reach

Education isn’t always available to everyone. But it’s increasingly accessible thanks to the Internet. Economipedia’s team wants everyone with an Internet connection to access the same information as someone who has paid thousands of dollars to go to a prestigious university.

The objective is to make this information available to everyone; to ensure everyone has the tools for economic and financial education.

The Spanish Economic Encyclopedia divulges educational content that anyone can use in their daily life, work, or studies. This project’s mission is to bring the economic world closer to the average person, as well as to professionals and students, due to its great importance and impact on modern life.

The aim is to break down the barriers that until now barricaded economic knowledge, and make it accessible to everyone, explaining it simply and clearly. That’s why it strives to make all its articles easy to understand, using clear and concise language, and explaining complex concepts step by step.

Economipedia calls for the instruction in economics to start earlier, because these are basic concepts that must be known from a young age.