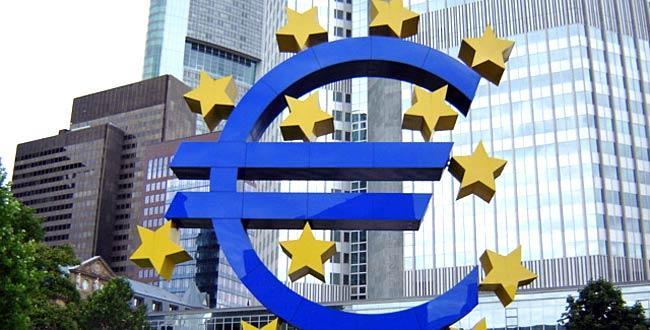 The Markit Flash Eurozone Composite Output Index gave back the ground it made in July, posting 52.8 in August, down from 53.8. The headline index has now remained above the neutral 50.0 mark for 14 successive months.

Although the rate of increase was broadly in line with the average for the current sequence of expansion, it was nonetheless the joint-weakest in the year-to-date and consistent with only a low pace of GDP growth (approximately 0.3%).

The on-going subdued and fragile nature of the upturn in economic activity also remains too weak to encourage companies to take on staff in sufficiently large numbers to have a meaningful impact on unemployment. August saw job creation slow to near stagnation, albeit still an improvement on the steep job losses seen this time last year, as a slight increase in employment at service providers was offset by further cuts at manufacturers.

Economic and geopolitical uncertainties, alongside the continuing need to maintain cost competiveness, are also acting as brakes on job creation.

The growth rate of new business ticked higher in August. Market conditions brightened slightly for service providers, as new work received increased at the joint-quickest pace since May 2011. The downside was this being partly offset by the slowest increases in both manufacturing new orders and new export business in over a year.

On the cost front, average input prices rose for the fifteenth month running in August. However, the rate of increase eased to a three-month low and was well below the long-run survey average. Meanwhile, the on-going subdued overall level of demand and rising competitive pressures led to a further cut in average output prices. Selling prices have fallen in each month since April 2012, with the latest cut the sharpest in three months.

Looking at the data by country, the marked divergence between the performances of Germany and France showed signs of narrowing.

Output in Germany rose for the sixteenth straight month in August. Although the pace of expansion eased from July’s three-month high, it was still solid and above the average for that sequence. Meanwhile, economic activity stabilised in France following contractions in the prior three months.

The divergence between the labour markets of the big-two nations continued, however, as Germany saw a modest gain in employee numbers at a time when France reported the steepest pace of job losses since February.

Further progress was made by the nations outside of the big-two, with economic output rising (on average) for the thirteenth successive month and a further slight increase in payroll numbers.

However, on a more cautionary note, the pace of output expansion eased to its weakest in the year so far, reflecting a similar slowdown in new business growth.