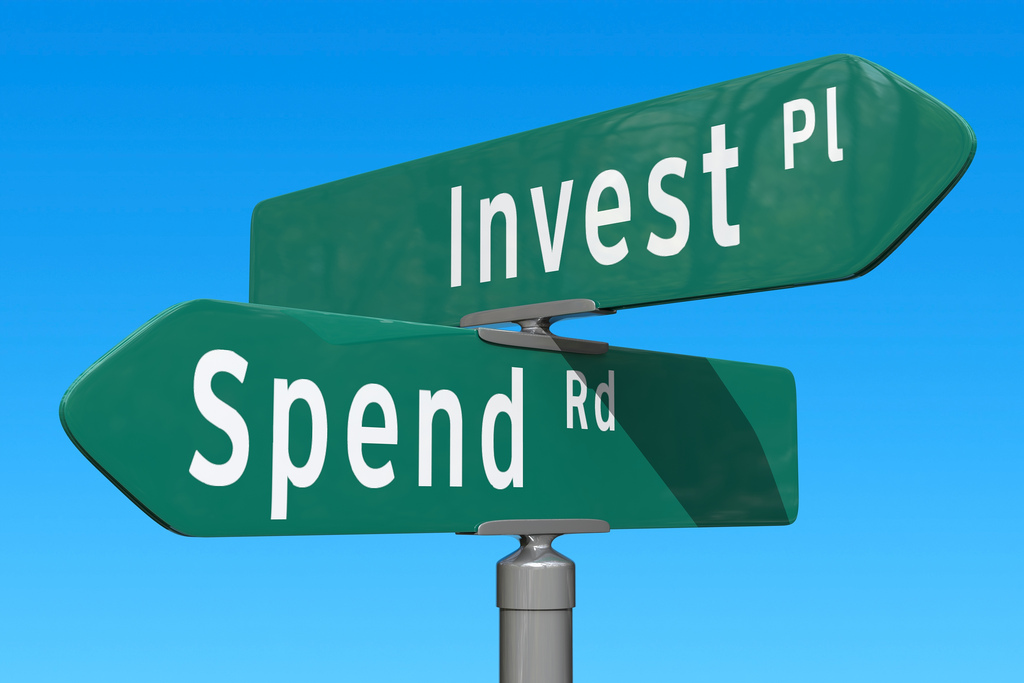 Is the UK investing enough in research and development?

Concerns are mounting that the UK is beginning to fall seriously behind in R&D expenditure compared to other EU countries. As it currently stands, spend by government, businesses and universities is around a fifth lower than the European average, at 1.05% of GDP against 1.29% across the EU. The Scandinavian countries are pulling ahead, with Finland spending about 2.29%. In the UK, regions such as Cheshire and East Anglia are performing the best, while businesses in London lag far behind, well below the national average which has itself fallen from 1.06% a decade ago.

SMEs especially, according to at least one set of business consultants, are failing to realise the financial benefits that can accrue from creating new and more competitive products. Experts including Innovation Plus are concerned that one reason could be that businesses are not taking sufficient advantage of available tax relief from HMRC, and as such are putting off R&D work that they are not confident will yield any positive material benefit.

Manufacturing falling behind
This follows warnings a year ago from Natwest and industry body EEF, that the sterling reputation of the UK’s troubled manufacturing baseis at risk, with many companies seemingly feeling pressured by the slow pace of economic recovery into ploughing their R&D funds into what are seen as quick wins that will deliver results early on, rather than playing a longer game that could pay higher dividends in years to come. Such a focused approach is leading to a lack of risk-taking.

Meanwhile, the respected innovation charity Nesta has said that it considers the government’s achievements over the past few years, and projections for future investment in the latest budget following the election, to be inadequate and falling short of meeting the challenge involved here. While the UK has for centuries been a world leader in the interlinked fields of science and technology, today Nesta feels that even additional investment to the tune of up to £20 billion may not be enough to close the gap between Britain and the rest of the EU.

The “Northern Powerhouse”
In early 2014 the Chancellor George Osborne coined the phrase “Northern Powerhouse” when referring to the need to empower millions of people living in the north of the country to form a base that can rival those in London and the south east. Recently an MP, James Wharton, was even given the title Minister for the Northern Powerhouse. Yet a lot remains to be done if this ambitious project is to be successful.

Nesta envisions that the government needs to be prepared to spend much more, and further, target that funding better in order to spur on business innovation. One area that could be targeted is design and digital skills that are ripe for delivering advances in the UK’s creative industries. In particular, the charity says, the government should be looking to beef up the provision for Innovate UK, the board that helps to speed up sustainable economic growth by funding and connecting innovative businesses country-wide.

Of course, in an area of constrained public spending that could well shrink much further in years to come, with many businesses still wary of what the future holds, especially with a referendum on the EU looming, and universities also being forced to tighten their belts, such levels of sustained investment may be wishful thinking. Nevertheless, it would seem to make sense to follow the lead of such innovation leaders as Finland and Denmark in actually increasing spend on R&D during times of fiscal conservatism, as this is a major driver of economic growth. Countries that decreased their spend during the economic slump include, perhaps unsurprisingly, Italy and Spain.

Another smart approach, of course, would be to ensure that businesses and their accountants are aware of how much they can potentially claim from HMRC for spending on research and development, and clarify the conditions that they need to meet in order to do so.