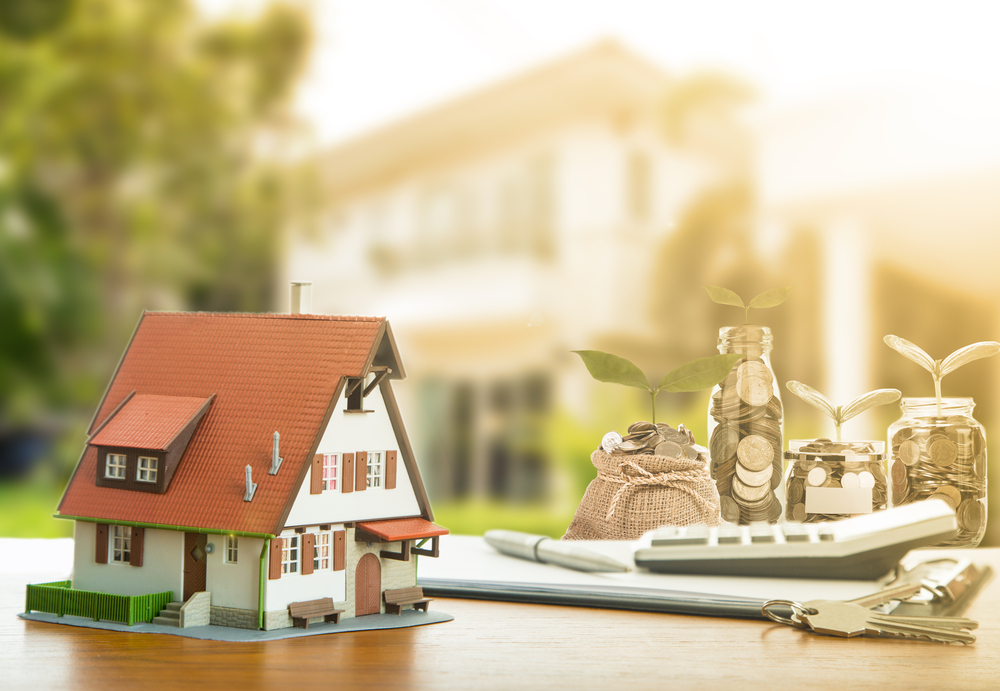 Investment in UK property from overseas is quickly becoming common practice in today’s world of real estate, and Chinese investors are proving to be one of the biggest groups showing interest in buy to let Britain. Formerly opting for opportunities in the London market, trends in 2018 have showed the lowest levels of investment recorded in the capital since 2015 and a dramatic shift in favour of property in Manchester.

The third largest city in the UK is increasing in popularity as a destination for buy to let. More than an up and coming urban region, Manchester’s economy is in full swing with property growth stemming from its position within the Northern Powerhouse and its ability to outstrip London in terms of property prices, rental yields and potential for capital growth.

On a more general level, Asian nations from the Far East are paying attention to the UK more than ever with Foreign Direct Investment from China into the UK reaching an extortionate total of £15 billion last year. This can be attributed to a number of factors such as purchasing power through currency which allows investors to get more for their money in the UK than in home nations, whilst more particular to property, stable governments and an established property industry promote experience and security in an everchanging property market.

It might be obvious why the Chinese would select British soil for their next investment, but why has Manchester overtaken the capital of the UK to become a leading destination for property? The fact that Manchester has one of the fastest growing populations in Britain might have something to do with it, as it predicts 2,968,000 people living in the city by 2030. These optimistic figures bode well with tenant demand on properties as the supply of housing remains in debt to the increasing numbers.

Employment growth is another big pull for Chinese investment which is showing great momentum in Manchester. RW Invest state that ‘employment growth in the city over the next five years will exceed many international capitals including Paris, Berlin and Tokyo.’ As more residents flood to the area where job opportunities are at an all-time high, international investors are provided with another incentive to select Manchester as the next addition to their property portfolio.

On top of this, Manchester has three major universities which makes it a hotspot for student property. Chinese investors realise the superiority in an English university system which welcomes over 2.3 million students every year. With a heavy portion of these students choosing Manchester’s unis for their higher education, over 3,000 students who are actually from China attend the University of Manchester alone. Parents of undergraduates from Chinese locations are purchasing buy to let units for their children to live in whilst studying, with plans to cash out on their investment after a few years have passed and Manchester’s property values have jumped amidst the current regeneration.

China’s major city of Hong Kong spent a total of £432 million on commercial property at the beginning of 2018, a massive deficit when compared to the previous £7 billion which was invested last year in 2017. This is down to the fact that investors can get higher rentals for lower prices in Manchester than what’s available in London. In fact, its rental yields feature in the top 25 across the UK, compared to those in the capital which are ranked lowest in the charts. With enquiries into Manchester property up by 255.6% whereas London decreased by 48.5%, it seems that the lost interest in London is being moved over to Manchester in a bid to close the waging gap between the North and the South.