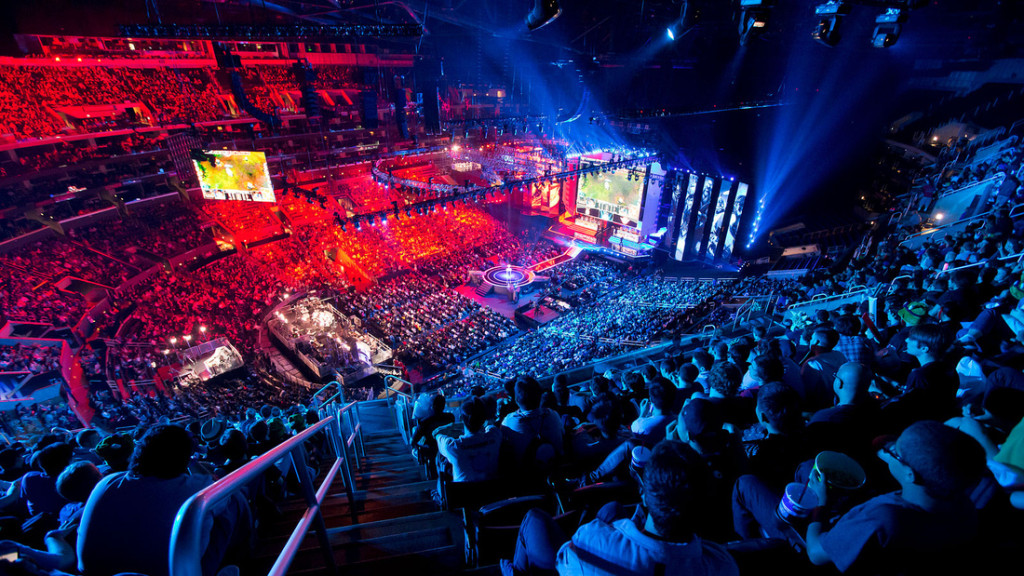 Should Video Gaming be considered as an Olympic Sport?

In the wake of the London Olympic Games, British residents have taken a far greater interest in the event and the numerous sports that it represents. As a result, there is a strong clamour to constantly revise the sports that are played during the Olympics, with disciplines such as darts and snooker having all received careful consideration in recent years. There is even a campaign to include video gaming as an Olympic discipline, as the concept known commonly as ‘e-sports’ continues to gain huge momentum in popular culture.

Although traditionalists may baulk at this, it is important to remember what the Olympic Games represent both to participants and individual countries. It is a celebration of alternative cultures from around the world, which means it must continually adapt to reflect the disciplines that are popular throughout various regions. With professional and tournament video gaming now commonplace throughout Asia and Europe in particular, it should come as no surprise that there is growing clamour to introduce this as an official Olympic sport.

The reason for this has been articulately argued in recent times, with the chief creative officer at Blizzard Entertainment (Rob Pardo) keen to highlight the broad definition that covers sport in 2014. No longer is it an activity that pertains to purely physical exertion, sport is now considered to include games of skill and application that provide a spectacle to a watching audience. Competitive video gaming is well positioned in this respect, as a recent major final in Seoul, South Korea drew an audience of 40,000 people from around the world and online. This is a huge turnout, and one that underlines both the seriousness of the sport and its appeal among a global audience.

This attendance is also higher than the majority of Olympic sports are able to command, while the prize money at leading tournaments also adds to the spectacle and creates a high demand for both tickets and participation. The same argument is now also being applied to skilled, online casino games such as video poker, which are also played for large stakes and command a huge audience when televised. Available through online resources such as Titanbet casino, the fast-paced and real time nature of these disciplines demand a high level of skill, dedication and a willingness to adhere to a steep learning curve. These attributes all lend themselves to the Olympic arena, while also upholding the fundamental values of the amateur sportsman spirit.

While these arguments are well-presented, the cultural objection to video and online gaming entering the Olympics is likely to remain strong. The numerous misconceptions surrounding these disciplines are finally being eroded, meaning that such resistance is likely to be worn down over the course of the next generation. With this in mind, there is every chance that competitive gaming will be included in the Olympics by the 2040 Olympic Games, alongside a number of other sports that do not necessarily require physical attributes.

Another potential issue comes in the form of remuneration, as both video gaming tournaments and online poker tournaments are often played for a fixed cash sum. There is a simple way to negate this, however, as tournaments can be structured and formatted to include alternative rewards that replace the traditional cash element. While some may argue that this will undermine the core appeal of the sport, it is important to remember that its required level of skill and application is well worthy of recognitions after years of disregard.