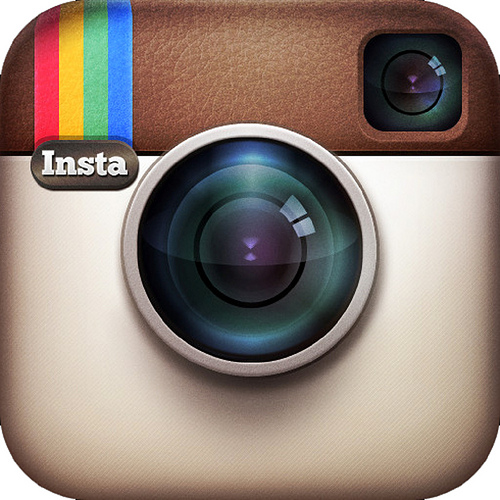 Recent consumer reports are indicating that teenagers and some younger adult demographics are leaving Facebook for Instagram and other social media platforms. Issa Asad, who is a best-selling author, entrepreneur and social media expert from Miami, Florida, says that the news should prompt businesses to begin promoting on Instagram immediately.

Asad, who is an entrepreneur for over 15 years in South Florida, says, "Businesses need to get with the times and realize that a large portion of your target audience is now the most active on Instagram."

Asad is also the author of the book, Instant Profits with Instagram, which was released on September 10, 2014, and has since become an Amazon best seller in the Entrepreneurship & Small Business category.

"We did see a decrease in daily users, specifically among younger teens," said Ebersman for ABC News.

It isn't just teenagers that are using Instagram. Business Insider reports that over 90 percent of the 150 million Instagram users are ages 35 and under, not 20 years old and under.

While this isn't specifically bad news for Facebook (they have owned Instagram since 2012), it may mean bad news for the thousands of American businesses who have yet to begin utilizing Instagram for their marketing purposes.

"Instagram is an incredibly attractive tool for brands to effectively promote their business," said Asad. "It doesn't matter if you're in the entertainment business, you sell clothes or you own a restaurant; you must start promoting your business on Instagram today."

Asad claims the reason why many businesses have yet to promote on Instagram is because they simply don't know how to do it. "You see a lot of people who just open an account and that is all they do—they don't really know what to do with it or how to actually create a following or attract new customers," said Asad.

There are dozens of guides available that explain how you can market on Instagram. One such guide is Asad's book, Instant Profits with Instagram, which is free on Amazon, iTunes, Google Play and other online eBook retailers. The book describes the various strategies that business owners can use to build an Instagram following that they can turn into paying customers.