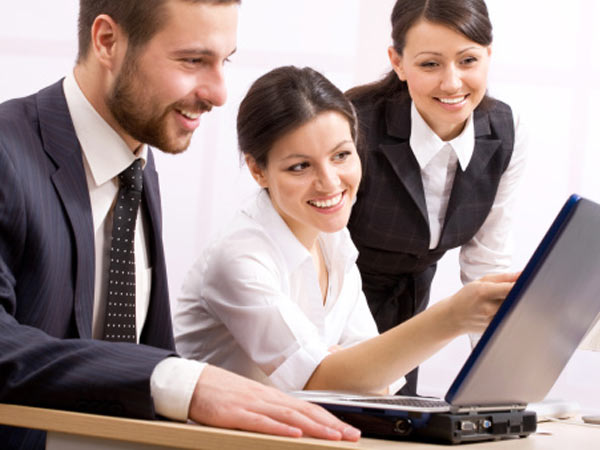 Kessler International is releasing the results of a nationwide survey which outlined the state and fate of workplace manners, etiquette and ethics. Kessler International conducted a survey by polling upper and mid-level management at 40 professional services firms, and found that the respondents indicated by an 84 percent margin that their staff was inconsiderate and rude in the workplace. In addition, the same respondents cited by 65 percent that they felt a majority of their staff lacked a moral compass.

The survey was conducted by asking individuals to anonymously comment on their employees' use of personal electronic devices, dress, manners, ethics and level of respect for other employees. In fact, some respondents expressed disgust of certain individuals on their staff, as well as their own inability to say something and correct the situation. They cited their company's "political correctness," their own inability to have confrontation and constraints instituted by their human resources department as stumbling blocks.

Among the items most mentioned by mangers were:

1- untimely and inappropriate use of cellphones

4- use of street talk and signs in professional meetings

5- the inability of younger staff to write a letter/email

6- the lack of personal responsibility

7- failure to say please and thank you

16- the lack of integrity

There is tremendous room for improvement in the current culture of staff in the professional workplace. Guidelines and recommendations should be distributed to staff regarding their use of electronics, dress and conduct in the workplace. When manners are left unchecked, companies may be exposing themselves to theft of information, embarrassment and the loss of valued clients. Susan Peterson, Chief Operating Officer of Kessler, said, "It seems like the workplace has changed significantly in the past 30 years and not for the better." The complete results of the survey can be found at https://investigation.com/2015/1/8/survey-shows-workplace-etiquette-and-ethics-lacking-in-workplace/.