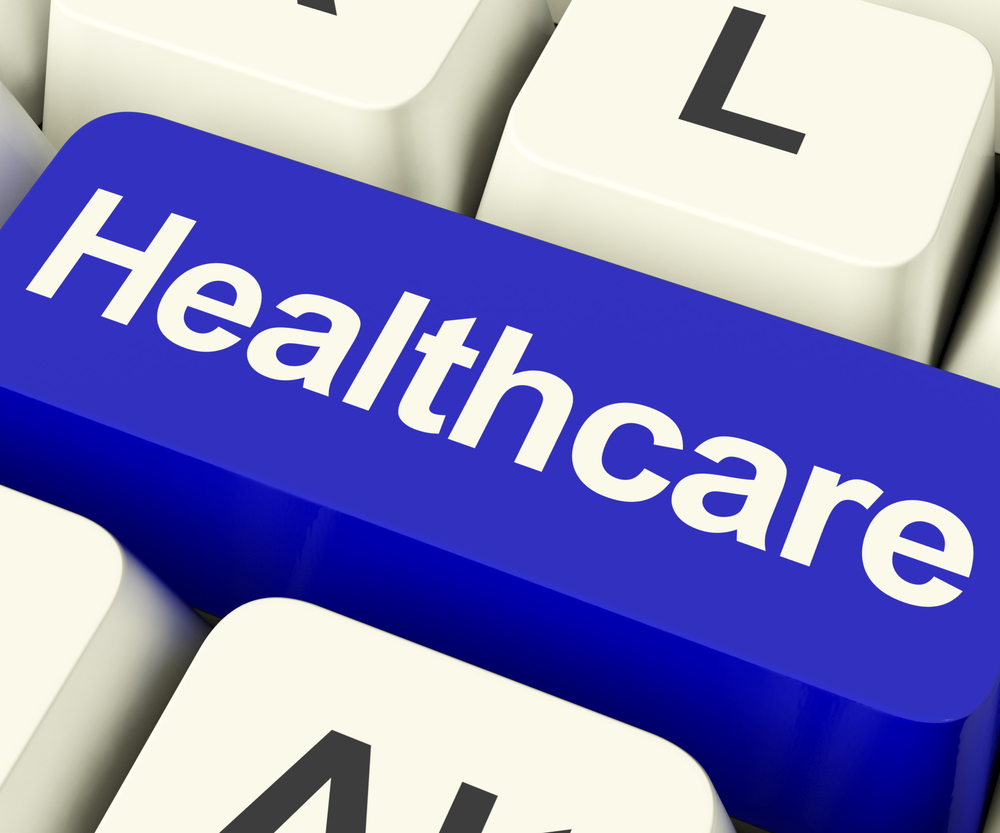 The Affordable Care Act (ACA) is getting cheaper – The reasons behind

ACA, commonly known as Obamacare is getting less pricey by every passing day. Overall estimated cost of ACA as of now is about $14 billion per year lower than what was estimated two months back. There is a cost reduction of nearly 30% if compared to the 2010 figures.

As we know, Congressional Budget Office (CBO) updates cost projections for important federal programs on a regular basis. The number revealed by them showed a remarkable improvement in respect to ACA and this is admitted by both supporters and critics as well. When the law was passed by the Congress in 2010, the CBO reported an annual cost of administering Obamacare and to provide subsidies to the enrolees so that they can purchase health insurance would be nearly $172 billion in 2019, provided all provisions of the law are in full effect. However, in January’2015, CBO reported a drop in that estimate – they said it to be $135 billion a year. And it is further dropped to even lower figure - $121 billion per year.

CBO has found two key reasons behind this steep decline.

1. The drop in overall cost of healthcare– This is good for those who pay for healthcare, be it Obamacare or anything else. From 1998 to 2005, the increase in health insurance per consumer was 5% every year considering inflation. But the cost rose by only 1.8% every year from 2006 to 2013. The tough recession that forced families to control spending on nonessential things may be a convincing reason. However, the supporters of ACA claim that the law itself somehow helped curtail the costs as more number of Americans can now get preventive care, pre-empting requirement for expensive interventions when the conditions go untreated. But it may possible that the growth in healthcare cost revert to higher levels since the nation’s economy is improving and people feel comfortable about spending.

2. Drop in CBO’s estimate of number of uninsured people– This can be another reason for lower cost estimates for Obamacare. The decline depicts fewer will enroll for ACA and thus it would lower the cost of subsidies. According to Obama government, 11.7 million people would have coverage under ACA in 2015 which is up from 7 million in last year. In spite of the law’s technical nitty-gritty, unwieldy bureaucracy and detested provisions like individual mandate, Obamacare has become an integrated part of America’s healthcare system. And it certainly reduces the number of uninsured Americans. On the other hand, many employers have not cancelled providing private healthcare coverage to their employees. Moreover, they have created about 3.3 million new jobs in last one year serving Americans as well people from abroad who have houses for rent in Mysore or anywhere else. And thus nobody is naming Obamacare a job-killer any more.

To conclude, nobody is sure of the reasons for this drastic slowdown in healthcare costs even after 20 years of growth of 3 to 4 times the inflation rate that affected both family and business budgets.