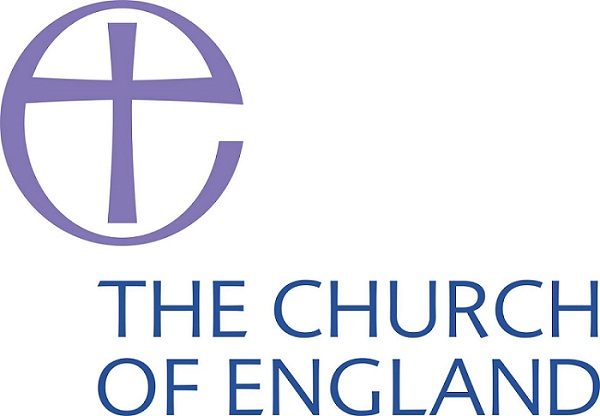 The Church is Set to Take on Britain's Biggest Lenders

By Webb Ward
The Church of England, backed by the Archbishop of Canterbury Justin Welby, has pledged to reduce the power of some of Britain’s biggest lenders and take them on at their own game by launching a new scheme that will place credit unions at the heart of Britain’s churches.

One of the first examples of the Church’s plan of action is already up and running.  At St James’s Church in Clapton, a small credit union opens its doors once a week to provide local people with an alternative source of short term credit.

This network has been charged with the task of implementing the scheme and transforming many more churches across the UK.  Starting in London and Liverpool, the role of the Church Credit Champions Network (CCCN) is to deliver training to churchgoers and clergy to teach them how to deliver debt advice and to improve their knowledge of financial matters.

However, UK payday lenders, of which the well known firm Wonga is currently the largest, have already provided a short term lending service to over 2 million people across the UK.  It is yet to be seen how a handful of credit unions in the churches of two UK cities can put much of a dent in a service which is still in huge demand.

Speaking before the network’s launch, Sir Hector Sants, who is now charged with leading the church’s efforts, said: “The Church of England is the best branch network in the country.  A major high street bank has at most 3,000 branches, but the Church of England has 16,000.

“The purpose of the Champions Network is to harness that unparalleled presence in the community… to help those afflicted by financial problems and to equip us to save and borrow in a responsible way.”

Ambiguity in the Approach

The aim of the Church is ultimately to set up a team of volunteers in every diocese.  But how long is that expected to take?  The network of churches may be large, but some banks have 3,000 branches that are up and running now.  To train volunteers in 16,000 churches will require a tremendous amount of resources, and in the meantime, consumers will continue to use the services provided by commercial short term lenders.

There is also the problem posed by religion.  A large proportion of consumers have become so disconnected with the church that many would prefer to conduct their business anonymously online, rather than going cap in hand to the local church.

Another dilemma is the faith of the people in question.  Britain is incredibly diverse, and while 6 in 10 people consider themselves a Christian, that leaves 4 in 10 who may not be comfortable entering a church to discuss their financial circumstances.  Where will these individuals turn for short term credit?

The London Community Credit Union in the St James’s Church in Clapton is the first credit union of its kind.  It is manned by the vicar and two volunteers, along with the lady who runs the credit union.  So far the uptake has been slow, and the credit union, which is open one day a week, takes an average of just £100-200 in deposits per three hour session.

Despite the slow start, the Church Credit Champions Network is still optimistic about its progress.  So much so in fact that Leonie Philip, who runs the London Community Credit Agency, is undeterred by the limited presence of credit unions in the UK, and is confident they will soon steal a march on the banks.  She said: “I do believe credit unions will take over from the banks.  They’re far more ethical”.

Would you use the service of a credit union in a church? Or would you prefer to access short term finance from home, even if you did have to pay a bit more? We’d love to hear from you, so please leave your thoughts in the comments section below.