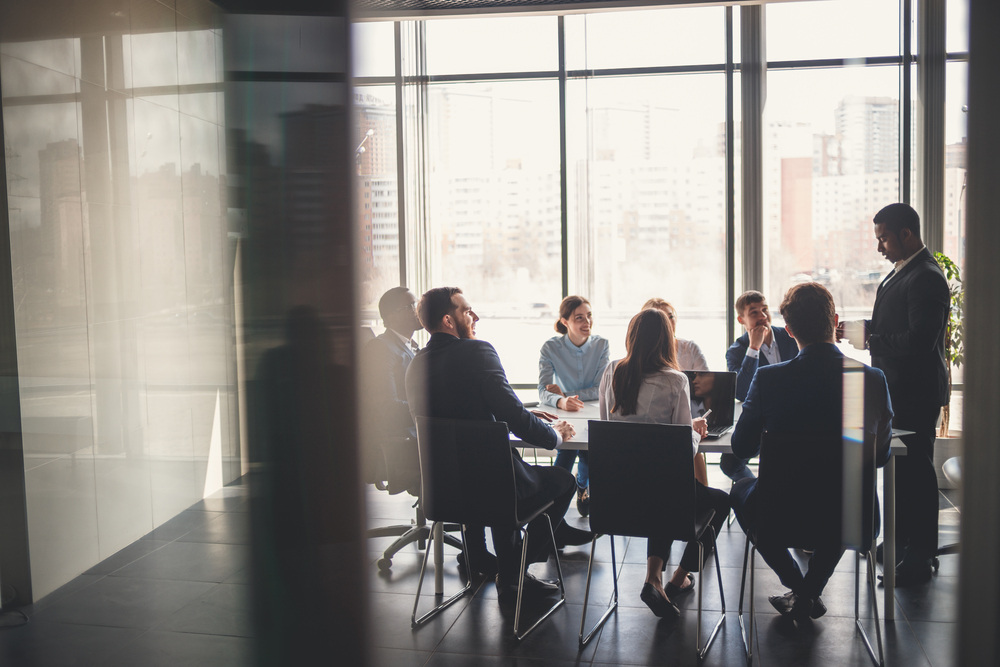 The Corporate Realm and Major Adjustments

Things haven't been easy for the corporate sector as of late. The COVID-19 pandemic has done a number on so many corporations all around the United States and globe. It has done many things to hurt peoples' livelihoods and careers in general. The corporate realm has had to try to get over all sorts of disastrous situations. The good news is that the corporate sector is chock-full of professionals who basically define the concepts of tenacity and determination in the modern age.


People who are familiar with analyst ratings know that things have been different for the stock market in recent times. Stock markets all around the planet shut their doors at the beginning of March in 2020. Needless to say, the stock situation has been more than a little unpredictable recently.

The corporate sector has had to deal with all sorts of blows. Consumers naturally aren't able to leave their homes with the same freedom as before. That's why there are so many businesses that are suffering significantly. People aren't able to go to dining establishments with the same ease. They're not able to go to entertainment venues. Corporations that have anything to do with live music, sporting events, and anything else along those lines have had to swallow extremely bitter pills. There have been so many corporations that have had to come up with workarounds. There are many that are still pondering them.

Business travel has dropped significantly since the beginning of 2020. It's understandable that people aren't able to travel with as much ease as they did in the past. It can be hard for many people to picture being stuck in cramped airplanes for hours and hours at a time. It can be just as hard for them to picture having to stay in hotels that are distant and unfamiliar. So many people have concerns that involve disinfection practices. They feel nervous about the mere thought of sleeping on other peoples' mystery sheets. They feel anxious about using other peoples' plates, bowls, and utensils all the same.

There are so many corporate professionals who have no choice but to work from the comforts of their own homes these days. That's due to the fact that it's probably still too risky for them to return to their standard office environments. Offices are often pretty tight places. People in offices often have to share food preparation spaces, restrooms, and even desks. It can be hard for people to "social distance" in the majority of modern work environments.

People who work in the corporate sector have had to think at length about work-life balance. There are so many consummate professionals these days who work at home next to their spouses and little ones. This has been a good thing for many. It has also posed a problem for many diligent professionals. Some people find it hard to get to work when they're surrounded by the serenity of their living spaces. They cannot easily escape distractions, either. If a hard-working mother is in the midst of a conference call on Zoom, it may be stressful to hear a crying baby in another room. There are so many professionals nowadays who feel confused regarding their places under the sun.

There are so many entrepreneurs nowadays who have no clue where to turn. They wonder whether their businesses will be able to survive. It can be hard to think about dining establishments. Restaurants often have to make sure that their patrons are sufficiently far away from each other. This can be a chore for eateries that are on the cramped side. There are so many big-city eateries that cannot offer their guests outdoor dining due to lack of space.

People who work in the corporate division have had to get used to their lives being different in every sense. There are so many people who used to not be able to picture not showing up to their offices daily. Nowadays, there are countless professionals who are dealing with depression that's the result of being seemingly stuck inside on a daily basis. Some of the smartest corporate professionals are the ones who are being proactive about the whole situation. They make a point to go outdoors for daily walking sessions at the park. They zero in on self-care.

Corporations have had to make drastic changes to their business way-of-life. Let's hope that 2021 will bring positive changes and they can get back to living and doing business like they have always done.