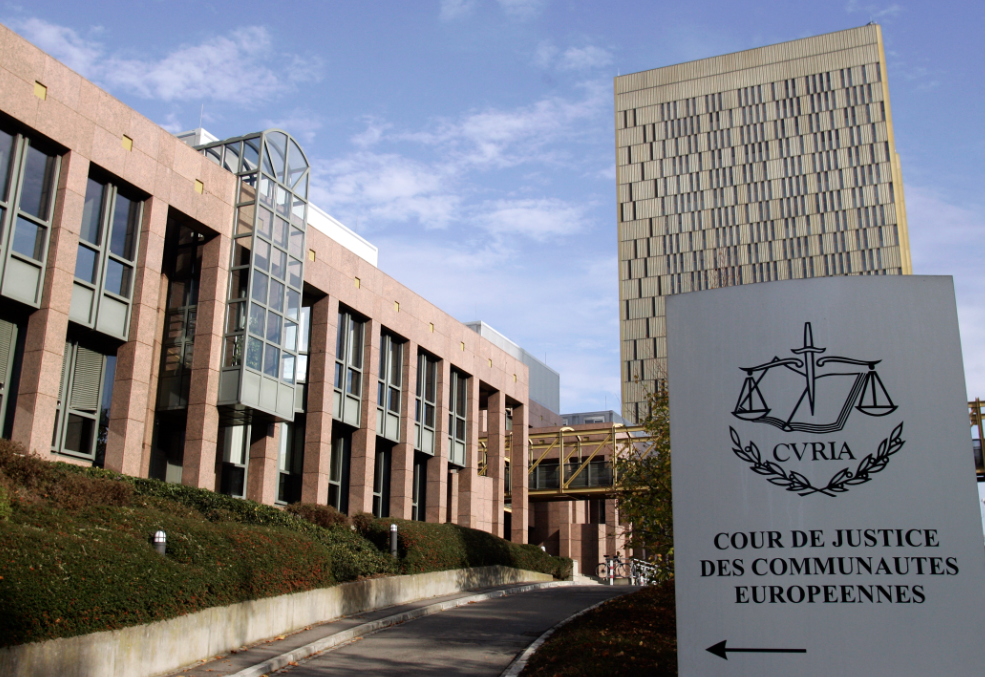 In this case, the United Kingdom has asked the Court of Justice to annul a Council decision authorising eleven Member States to use the enhanced cooperation procedure to set up a financial transaction tax (‘FTT’).

That decision was adopted when, after three Council meetings in June and July 2012 where a Commission 2011 proposal for a directive was discussed, it became obvious that an FTT could not obtain unanimous support within the Council in the foreseeable future.

In February 2013, after the adoption of the decision authorising enhanced cooperation, the Commission adopted a further proposal for a directive.

The United Kingdom considers that the contested decision authorises the adoption of an FTT which produces extraterritorial effects. It further maintains that, read together with other directives

On mutual assistance and administrative cooperation in the area of tax, the FTT will impose costs on non-participating Member States. The United Kingdom accepts that its action might be regarded as premature and that, rather than challenging the authorisation decision, it should contest, at the appropriate time, the implementing measure which will ultimately be adopted by the participating States. Nonetheless, it decided to bring, as a precaution, an action for the annulment of the authorisation decision in order to preserve its right to challenge such an implementing measure.

By its judgment today, the Court dismisses the United Kingdom’s action.

The Court states that, in the context of an action for the annulment of a decision which authorises enhanced cooperation, the Court’s review is related to the issue of whether the granting of such authorisation is valid. That review must not be confused with the review which may be undertaken, in the context of a subsequent action for annulment, of a measure adopted for the purposes of the implementation of the authorised enhanced cooperation.
In this case, the Court finds that the contested decision does no more than authorise the establishment of enhanced cooperation, but does not contain any substantive element on the FTT itself. The elements of a future FTT challenged by the United Kingdom are in no way constituent elements of the contested decision. They are solely contained, at this stage, in the Commission’s proposals of 2011 and 2013.

Likewise, the contested decision contains no provision on the issue of expenditure linked to the implementation of enhanced cooperation. That issue can therefore not be examined before the introduction of the FTT.

That being the case, the Court considers that the two arguments put forward by the United Kingdom are directed at elements of a potential FTT and not at the authorisation to establish enhanced cooperation, and consequently those arguments must be rejected and the action must be dismissed.

NOTE: An action for annulment seeks the annulment of acts of the institutions of the European Union that are contrary to European Union law. The Member States, the European institutions and individuals may, under certain conditions, bring an action for annulment before the Court of Justice or the General Court. If the action is well founded, the act is annulled. The institution concerned must fill any legal vacuum created by the annulment of the act.
For more information, visit: http://curia.europa.eu/jcms/upload/docs/application/pdf/2014-04/cp140065en.pdf